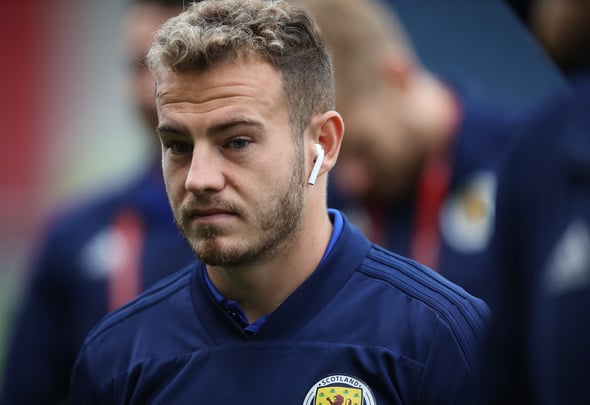 Paul Robinson is adamant Tottenham, Everton and Newcastle United target Ryan Fraser knows which club he will be joining this summer.

However, the former Spurs and Leeds United goalkeeper, speaking exclusively to Football Insider correspondent Dylan Childs, failed to see Spurs as that club given that the 26-year-old would not be guaranteed a starting birth under Jose Mourinho.

Fraser turned down a short-term contract extension at Bournemouth and the winger will be free to join a new club from tomorrow, 1 July.

Football Insider revealed that the Scotland international turned down the offer due to fears an injury in the latter stages of the season would scupper a blockbuster move.

Celtic joined a host of Premier League sides in the chase for the free agent but there are doubts over whether the Hoops could meet Fraser’s wage demands.

When asked by Football Insider if Spurs would be the best destination for the winger, Robinson said: “Fraser will want to play.

“He is of an age now where he will want to play regularly.

“Let’s be honest, he knows where his future lies because he has chosen not to play. It is very unusual that a player goes into the last six months of his contract not knowing what is going to happen to him at the end of the season.

“Ryan Fraser is 26. He is entering his peak so he will want to play.

“I question whether he would at Spurs. Is Mourinho going to use him as a full-back? With Serge Aurier and Ben Davies, I struggle to see where he fits in.

“Without a doubt, Ryan Fraser will know exactly where he is going to be playing next season.”

In other Tottenham news, it can be REVEALED that move has been made to sign 24-year-old Belgium international. 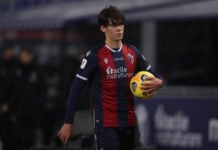