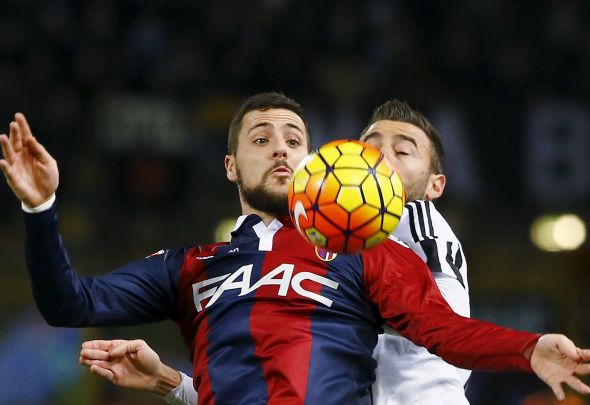 Newcastle spies will be in attendance to watch Mattia Destro lead Bologna’s attack as they play host to Pescara on Sunday afternoon, according to a report.

Italian publication TuttoMercatoWeb claim Rafa Benitez’s scouts have been deployed and will be in the stands to cast their eye over eight-time Italy international Destro.

It is believed that Watford’s talent spotters will also be at the Stadio Renato Dall’Ara as they cast their eye over the 26-year-old striker as well as midfielder Mamadou Coulibaly.

Destro has been in decent form this season, scoring nine times in 30 league and cup appearances for Roberto Donadoni’s side as well as laying on two assists.

The Inter Milan trainee is in his second year with Serie A outfit Bologna, after moving permanently from Roma in the summer of 2015 following a loan spell with AC Milan.

Bologna’s number 10 has a contract with his current side until the summer of 2020 and with three years still to run, it remains how much the Toon would have to pay for Destro.

With Benitez likely to strengthen his squad in the summer, it seems Destro could be added to his summer wishlist ahead of the 2017-18 season.

Destro is one of those strikers that promised so much in his early twenties, but it seems he’s settled around the one goal in every three games level. Proven to find the back of the net at the top level, Destro will score 10 to 15 goals next season if he plays all 38 Premier League matches under Benitez. That kind of form could be useful, but the Toon would be better advised to scour the market for an alternative before preparing an offer for Destro. The signing of a striker at St. James’ Park this summer, which is looking increasingly likely, should see either Aleksander Mitrovic or Daryl Murphy leave the club.

In other Newcastle transfer news, here are three reasons why the Toon should hijack their Premier League rivals’ move for this out-of-favour striker.