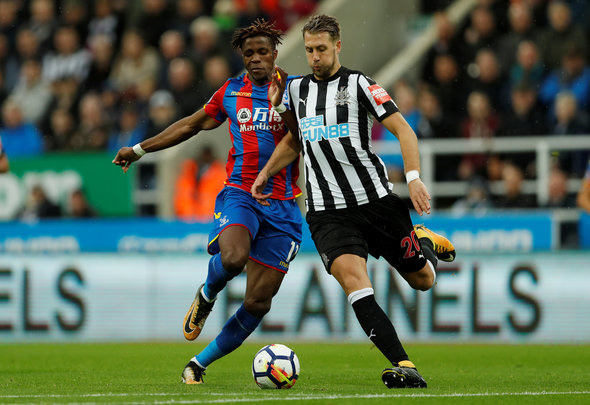 Rafael Benitez would be the first to admit that Newcastle United’s summer transfer window in 2017 was a bitter disappointment, but one move he made is finally paying off.

The Magpies had engaged in a long-term pursuit of Eibar defender Florian Lejeune, the centre back one of six signings in the pre-season break, and the 26-year-old found himself thrown into the deep end with a start against Tottenham, club captain Jamaal Lascelles having to settle for a place on the bench.

An injury kept him out for six games and upon returning to the starting XI against Southampton, proceeded to concede a penalty, resulting in questions being asked if he was suited to the Premier League.

He was an ever-present in the club’s abysmal run of form, picking up just one win in nine games as they slid towards the relegation zone, and it was his first match on the sidelines with a second injury blow of the campaign which saw them secure victory again, Ciaran Clark taking his place for another eight games.

However he has returned to the senior side to help transform Newcastle’s fortunes, his last five games resulting in three wins, a draw and a defeat, and he has looked to be a composed and reliable centre back with a strong reading of the game – exactly what Benitez saw when he brought him in.

His impressive performances have left Clark, a former mainstay of the first team, forced to settle for a place on the bench, and with first team football looking like a rarity for the foreseeable future, his time at St James’ Park must be under scrutiny from both the club and the player himself.

The 28-year-old has 22 appearances under his belt this season but they have come only when Lejeune has been absent, and the former Aston Villa man will have to either get used to being a back up option, or depart in search for first team football elsewhere.

In other Newcastle United news, the Magpies can avoid a massive double blow by getting pen to paper.