Michael Brown has been left raving over Everton midfielder Kieran Dowell after his performance in Wigan Athletic’s 8-0 mauling of Hull City.

The former Tottenham, Leeds United and Wigan star, speaking exclusively to Football Insider assistant editor Russell Edge, admits he always thought the 22-year-old had an eye for goal but he was blown away by what he saw versus the Tigers.

The attacking midfielder scored a hat-trick, including the eighth and final goal, on Wednesday night as the Latics steamrollered the Tigers at the DW Stadium. 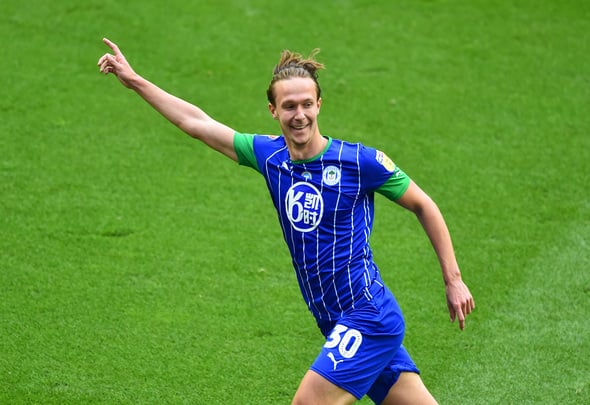 Brown was left raving over what he saw from Dowell and his teammates and insists the loan star sent a big message to Everton with his performance.

Brown told Football Insider: “It was some statement performance, wasn’t it? Wigan players, I mean they just keep amazing me, to go and win by that scoreline and get out of the 12-point deduction – if they can do it, it’s sensational stuff.

“You’d be wondering with Dowell, what type of player is he going to be, at what level, where will he call home, how many appearances?

“I’ve always thought he’s got an eye for goal, he’s got that creativity but I don’t think he’s really got it going so maybe this is the time now, after such a great performance, getting goals, he can kick on and stake a claim (at Everton).” 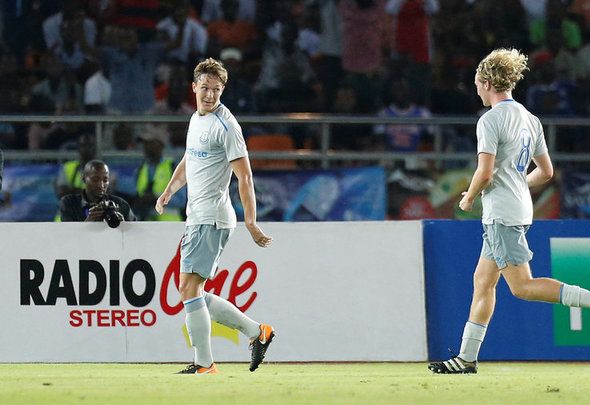 Dowell, who is a product of the Everton academy, has been shipped out on loan for the last three seasons and has scored four goals in 11 games at Wigan.

He has made a total of five senior appearances for Everton, the last of which came back in October 2018.

In other Everton news, Kevin Phillips claims a big-name Toffee is facing the axe.