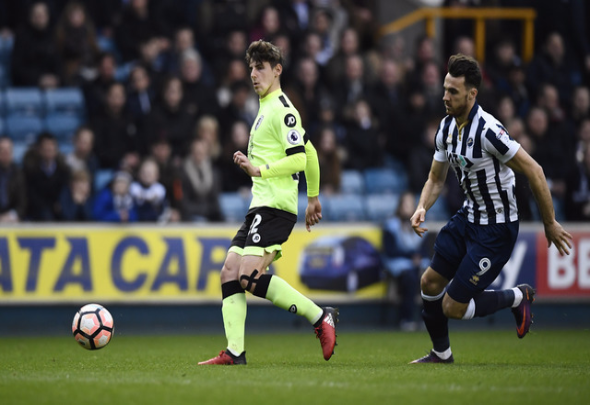 Rangers fans have urged the club’s hierarchy to sign up Emerson Hyndman on a permanent deal after he starred once more against St. Johnstone on Wednesday evening.

The 20-year-old attacking midfielder played the full 90 minutes at Ibrox and scored the all important injury time winner as Graeme Murty’s side picked up a 3-2 victory.

A number of supporters on social media are now keen to see currently managerless Rangers sign Hyndman on a permanent deal after his shining displays since joining in January.

Get anything done to sign Hyndman in the summer! Him and McKay are class🇬🇧🇬🇧🇬🇧

Remember the end of Saving Private Ryan where the US troops are surrounded by the nazis, but Emerson Hyndman saves them with a volley? Class

Emerson Hyndman has a huge future in football

He has previously played just three times for the south coast outfit, but they will be eager to bring him back in for next season with their own midfield currently struggling in the Premier League.

It is highly unlikely that they will let the United States international move to Ibrox in a permanent deal and the best Rangers could probably hope for next season is another loan move.