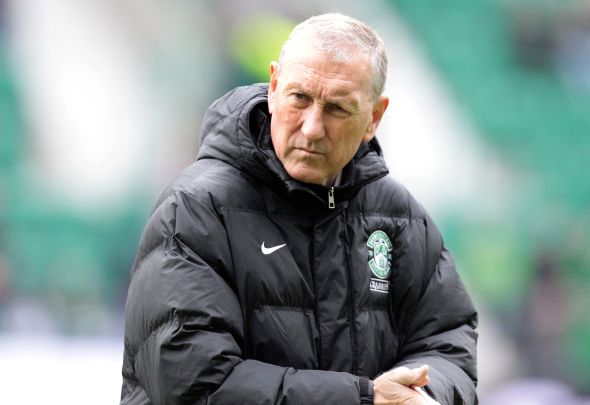 Former Rangers captain Terry Butcher has fired a warning to incoming Gers manager Steven Gerrard – and told the 37-year-old that it is “sink or swim”.

Gerrard gets to work on Friday when he officially starts as Graeme Murty’s replacement and Butcher thinks it is a “very brave decision” by Gerrard to take the reins at Ibrox in his first managerial role.

Butcher though, admits that “there’s no bigger test” than the Ibrox giants and thinks it could harm his future career prospects if it doesn’t go well.

“It’s sink or swim in many ­aspects. Going to Rangers as a player is difficult. Going to ­Rangers as a manager is extremely difficult,” Butcher said, as quoted by the Daily Mirror.

“It’s a very brave decision. I think Chris Sutton said that if he doesn’t do well, he might not get a shot at Liverpool, and that’s what he really wants.

“You have to test yourself and there’s no bigger test than being at ­Rangers.

“If they were equal, it would still be a massive job. If they brought in Stevie, then it might edge Rangers ahead. But they are not equal. They are a long way apart. If Celtic move further ahead, if they try to buy like they are planning this summer, then it will be even harder ­because they are already a long way ahead of Rangers.”

The Rangers manager job is extremely difficult whether you’re a time-served veteran or wet-behind-the-ears rookie and this will be something Gerrard will no doubt be aware of without the need for Butcher to have pointed it out. Anyone that has paid even the slightest bit of attention to Scottish football over the last six years will have an idea of the circumstances the Light Blues find themselves in and, given Gerrard’s inexperience as a manager, it’s something the 37-year-old should be applauded for taking on. With only a few days remaining until Gerrard gets started, the Liverpool icon will be well prepared for what faces him at Ibrox and having someone like Gary McAllister beside him will prove to be a massive help for Gerrard as he adapts to life in the dugout. While Celtic may be streets ahead of the Light Blues, one transfer window can very quickly change that and see the gap virtually disappear overnight.