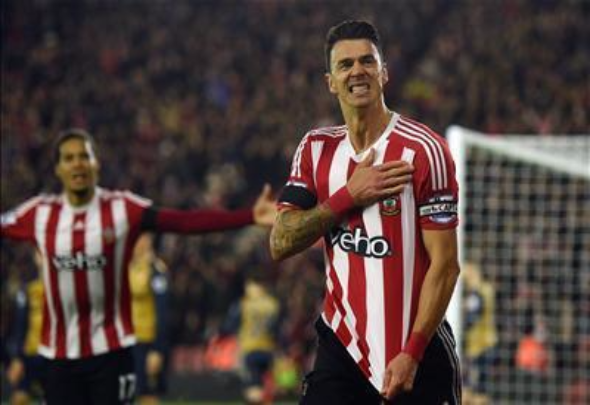 Former West Ham striker and Sky Sports pundit Iain Dowie believes that the signing of Jose Fonte from Southampton is a “fantastic” piece of business.

The player handed in a transfer request at Southampton after seven years at the club following a breakdown in contract negotiations as he entered the final year of his deal.

Now, Dowie, who also spent time at the Saints as a player believes that he is a great addition to the side and has credited the board for finalising the deal.

“Finally, I think Jose Fonte is a very good signing,” told Dowie to the club website.

“He has won the Euros and a lot of people thought he might go to Everton, so I think it’s a coup for Slaven that he has got the deal over the line, and credit to the Board, David Sullivan and David Gold for doing a really good piece of business.

“Jose is a leader, a calm influence and a good footballer. He brings size and stature to the team and brings another threat from set pieces for other teams to worry about with Carroll, Winston Reid, Michail Antonio and others.

“I think it’s a fantastic signing.”

Fonte played a huge part in Southampton’s rise from the English third tier to the Europa League during his time at the club.

He was made captain of the side in 2014 following Adam Lallana’s departure and even played a key role in Portugal’s Euro 2016 win this summer.

He will now be hoping to bolster a West Ham side that sit in 10th place following a disappointing start to the campaign.

Fonte missed Saturday’s 3-1 win over Middlesbrough due to not signing in time for the encounter, but he will be hoping to make his debut in the Hammers’ next league clash against Manchester City.

In other West Ham news, a Sky journalist has shared that the Hammers could sign this striker in the next 48 hours.