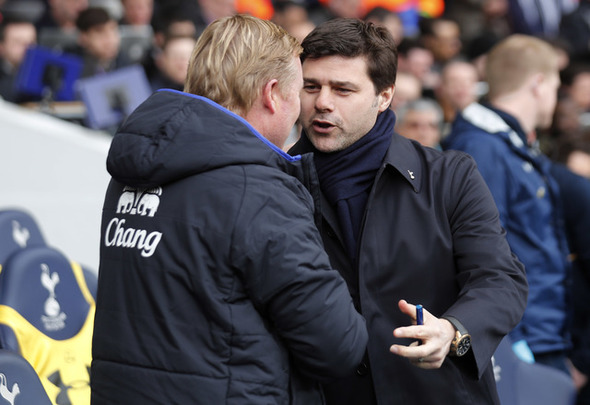 Sky Sports pundit Danny Higginbotham feels as though Tottenham will keep getting better, regardless if they make any signings or not.

The Spurs team finished in third place in the last campaign and they are currently sat in second under Mauricio Pochettino, who has looked to build a young emerging team.

Star players such as Victor Wanyama, Dele Alli, Christian Eriksen and Harry Kane are all 25 or younger and many feel they will keep getting better.

Former Premier League defender Higginbotham also agrees with this view and has predicted an exciting future for the club, believing the current crop will only get better.

“It’s going to be very tough, I think near enough impossible to for any team to catch Chelsea,” started Higginbotham on Tottenham’s title chances on Friday morning’s Premier League Daily show on Sky Sports News.

“But, what he’s doing Pochettino, I think is year by year his team are looking to improve all the time. It’s a young squad and for me they’re a team that’s going to keep developing regardless of whether they sign players or not because they’ve got so many players that have no where near reached their peak yet.”

Tottenham last won a league title in 1961 and many fans will be hoping the club can soon put to wait a 56-year wait for a domestic league win.

Additionally, the club also look to be putting an end to finishing below fierce league rivals Arsenal this season with Spurs currently nine points and four places above the Gunners with 10 matches of the season left.

Tottenham will be looking to extend that lead after the international break as they travel to Turf Moor to face Burnley, while Arsenal will host third placed Manchester City.

In other Tottenham news, Chris Sutton has hailed this Spurs ace as sensational against Germany.