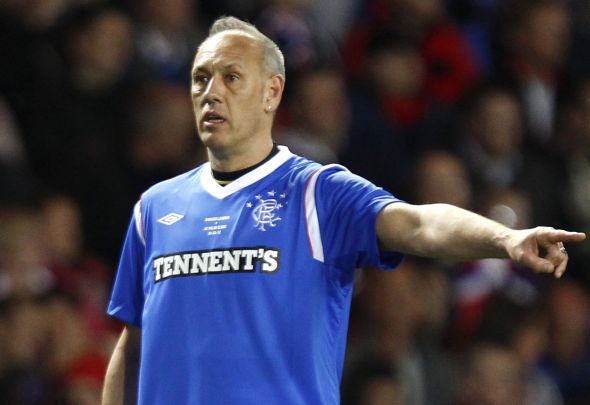 Rangers legend Mark Hateley believes that James Tavernier and Alfredo Morelos will be “there or thereabouts” for the Player of the Year awards at the end of the season.

The pair have been in scintillating form for the Ibrox giants this season with Morelos currently leading the Scottish Premiership scoring charts.

After an influx of new talent in the January transfer window, the pair have helped Graeme Murty’s side to within six points of league leaders Celtic and to a Scottish Cup quarter-final against Falkirk.

Hateley thinks having Gers stars in the running is a “positive thing” and believes its a sign the Light Blues are doing “something right.”

“They [Tavernier and Morelos] will be there or thereabouts and that’s a positive thing,” Hateley said, as quoted by the Scottish Sun.

“We’ve not been there or thereabouts for a long time in that department.

“If we’ve got guys in the votes, it means you’re doing something right.”

Morelos only joined the Gers last summer in a £1million move from HJK Helsinki and has hit the net 17 times in 33 appearances for the Light Blues and is being mentioned as a possible surprise selection for Colombia’s World Cup squad.

Tavernier has had arguably the best season of his career since joining Rangers from Wigan Athletic in 2015 and recently signed a new deal to keep him at Ibrox until 2021.

The right-back has made 129 appearances, scoring 24 times and chipping in with 39 assists during his time at Ibrox.

With Lee Wallace and a handful of other senior stars missing, Tavernier has captained the Gers in recent weeks as they have romped to five wins in their last five games.