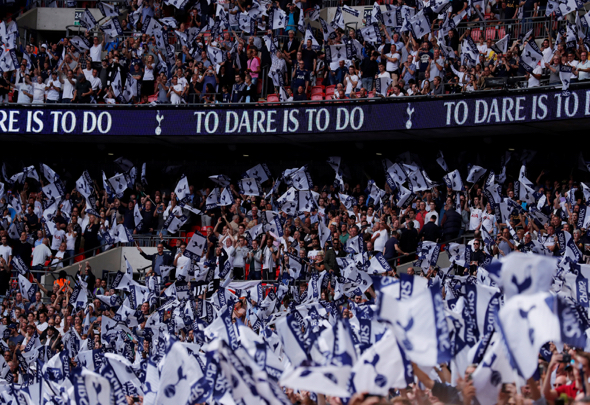 Graeme Souness delivered a glowing verdict on Tottenham’s display, despite them losing 2-1 to Chelsea, and said they have “no problems playing at Wembley”.

Tottenham were hoping to win their first home game of the season, after their much-documented problems at Wembley in the Champions League last season.

It wasn’t to be, although Spurs must have thought they’d done enough to take a draw after a late own goal equaliser from Michy Batshuayi.

However, after Victor Wanyama gave the ball away late on, Marcos Alonso fired a shot past Hugo Lloris that the keeper should have saved.

It was a disappointing end to the first league game at Wembley, but talking on the Sky Sports broadcast after the game, Souness said they did enough to win.

“They played the sort of football you’d expect from Tottenham.

“They should take a lot of credit from the game. They have no problems playing at Wembley.”

That verdict should come as some consolation to a Tottenham side that deserved more than they got.

A lot has been made of the fact that they haven’t strengthened much this summer.

Davinson Sanchez is their only addition, and he was picked up this week for £36million from Ajax.

But on today’s evidence they will still be competing at the right end of the table come the end of the season.