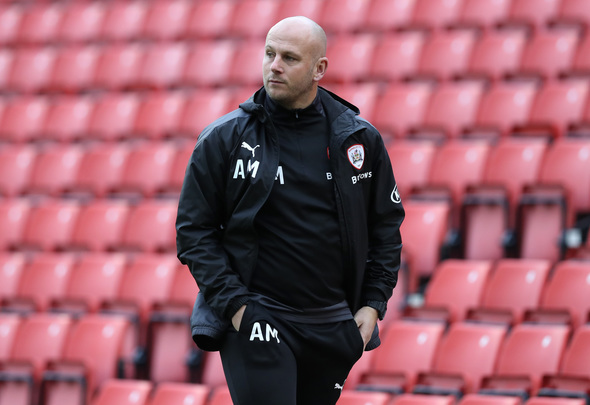 Caretaker boss Rob Kelly announced last week he does not want to be considered for the vacant post.

Football Insider has been told that Murray has emerged as a leading contender to take the reigns at Holker Street. 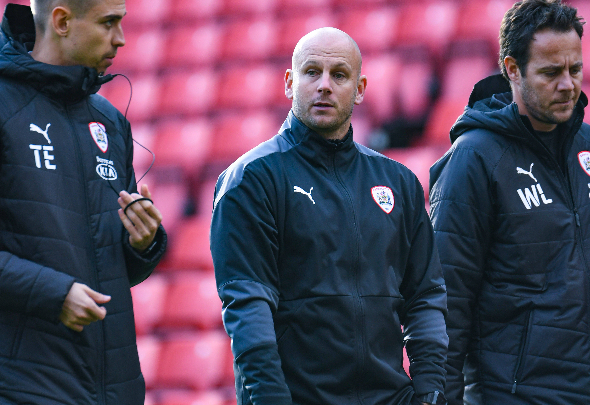 In December, Michael Jolly was appointed as the new Barrow manager but was fired after just seven games.

Last week, Barrow chairman Paul Hornby revealed in a statement that Kelly does not wish to take the job permanently.

He said, “I also thank him [Kelly] for his honesty during our discussions and for providing a decision in a timely fashion, which now gives us the opportunity to move forward quickly with alternative plans.”

This has launched the club into a manager hunt with Murray emerging as a leading candidate.

Murray, 39, has twice served as caretaker manager at Barnsley following the respective sackings of Gerhard Struber and Daniel Stendel.

His first foray into management came in 2014 with Mansfield Town where he was in charge for two years before resigning after a poor run of results.

He then spent 10 months at Boston United, leaving his position with the club firmly in the National League North relegation zone.

He was first appointed as Barnsley Under 18s manager in 2018 before making the step up to the first team. 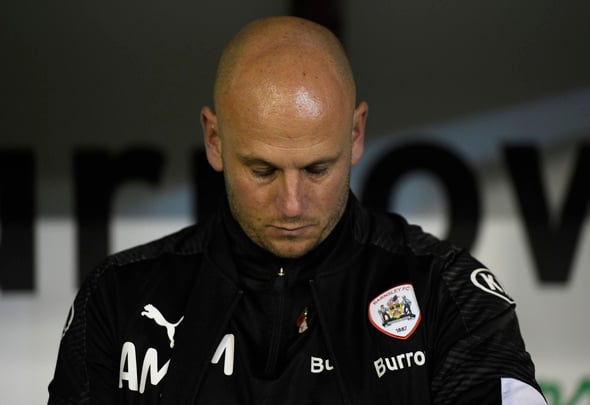 Barnsley are preparing for two Championship playoff semi-finals against Swansea this week.

The Tykes haven’t played in the Premier League since they were relegated during the 1997-98 season.

In other news, a top pundit has claimed one Barnsley ace is ready for a Premier League move.