The forward had a new lease of life on loan at St Andrews in the second half of last season after plummeting down the pecking order of his parent club.

A recruitment source has told Football Insider that Hogan’s return to Birmingham has edged close to an agreement following a breakthrough in discussions. 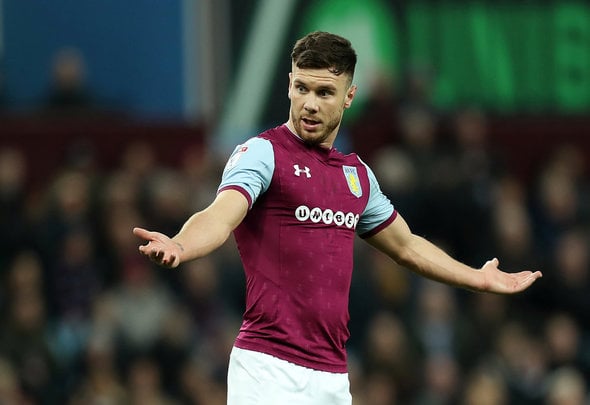 The two club are discussing various options, including a loan as well as a permanent deal.

Hogan, 27, has entered the final year of his contract at Villa, which is due to expire next June.

The centre-forward joined Birmingham in January and scored in his first three Championship matches for the club.

He netted seven times in his first eight league games before his spree tailed off at the end of the 2019-20 campaign.

The Championship outfit are in the market for multiple striker signings and, as revealed by Football Insider, are in talks with Ipswich Town over a £2.5million deal for Kayden Jackson.

Hogan previously had loan spells at Stoke City, in the first half of this season, and Sheffield United, in the second half of the last campaign. 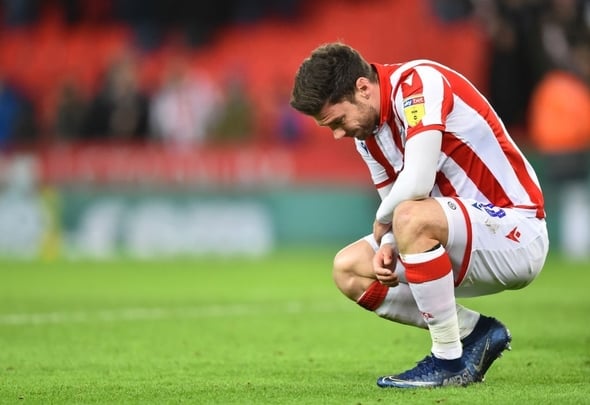 Hogan was signed by Villa by former manager Steve Bruce for £12million from Brentford in January 2017.

He failed to catch fire at Villa Park and his record for the club stands at just 10 goals from 61 matches in all competitions.