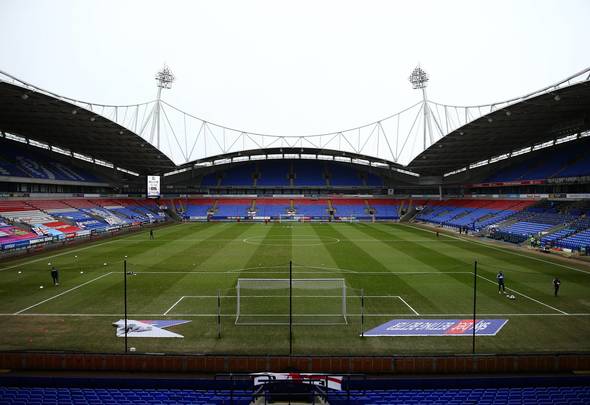 He is the brother of former West Ham and current Colchester United striker Frank Nouble.

Have to thank the man above for this blessing signing for @OfficialShots 🔴🔵 can’t wait to get started 🙏🏾❤️ pic.twitter.com/5UhSb4elNI

The 25-year-old is out of contract in the summer and Aldershot are expecting to lose him to a Football League club given his fine form.

The winger has scored five goals in 26 National League games this season for the Shots who sit in 11th with a remote chance of making the play-offs.

Nouble started his career with Dagenham & Redbridge in 2013 before dropping into non-league after making one appearance in League Two.

He played for 11 clubs before arriving at Aldershot in the summer.

Bolton took a huge step in their bid to get promoted from England’s fourth tier at the weekend.

Their 1-0 win over 10-man Morecambe puts them four points above the Shrimps in the final automatic promotion place with two games to go.

West Ham loanee Oladapo Afolayan started on the wing at the Globe while Lincoln City loanee Zack Elbouzedi was introduced from the bench. 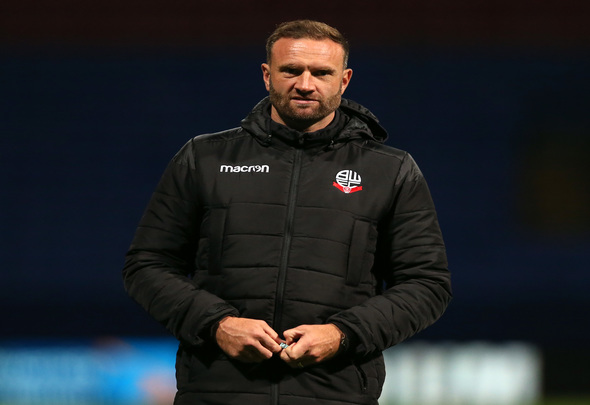 Ian Evatt will no doubt be in the market for attacking reinforcements if Wanderers secure an immediate return to League One.

A win at home over Exeter City on Saturday will secure automatic promotion.

In other news, Wolves have set their sights on signing a rising Bolton Wanderers star amid a contract reveal.