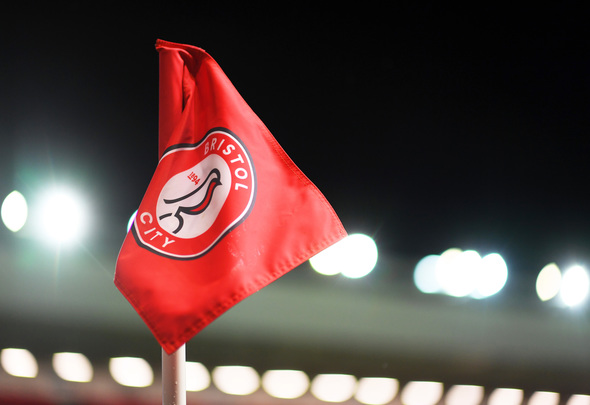 Bristol City are undergoing a huge clear-out as 11 out-of-contract stars have been told they are free to leave, Football Insider can exclusively reveal.

Manager Nigel Pearson has authorised a big shake-up following a campaign that ended in a 19th place Championship finish.

City have 13 players whose contracts expire at the end of next month. 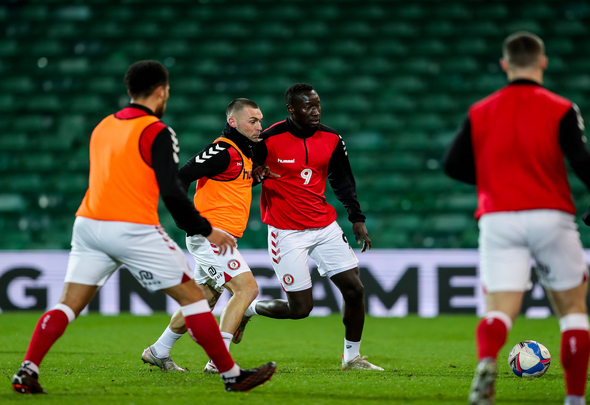 A source at the City Ground has told Football Insider that 11 are set to be released.

They include the likes of Jack Hunt, Jamie Paterson, Famara Diedhiou and Marley Watkins.

Diedhiou scored 10 goals in 45 appearances in the 2020-21 campaign – no player in Pearson’s squad had a better goals-per-game ratio than the Senegal international (0.36).

Football Insider revealed last month that Middlesbrough are in advanced talks to sign the striker on a free transfer at the end of the season.

Boro boss Neil Warnock is a big fan of Diedhiou and tried to sign him in January in a swap deal for Britt Assombalonga.

However, a deal could not be agreed and both forwards remained at their respective clubs.

Nigel Pearson signed a new three-year contract at Bristol City a fortnight ago, having joined the Robins in February on an initial deal until the end of the season.

Chairman Stephen Lansdown has given the ex-Watford and Leicester boss his backing to rebuild Bristol City and turn them into promotion challengers once more. 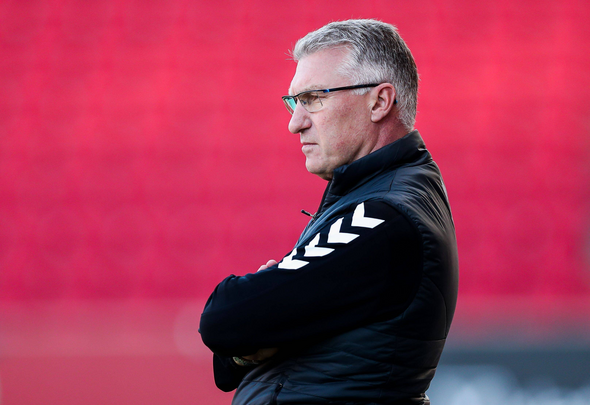 Speaking after signing a new contract, Pearson told club media: “I want to be part of a team that gets to the Premier League.

“It’s going to be a tough journey and we’ll need the right people on board to achieve it but I am excited about the possibilities ahead.”