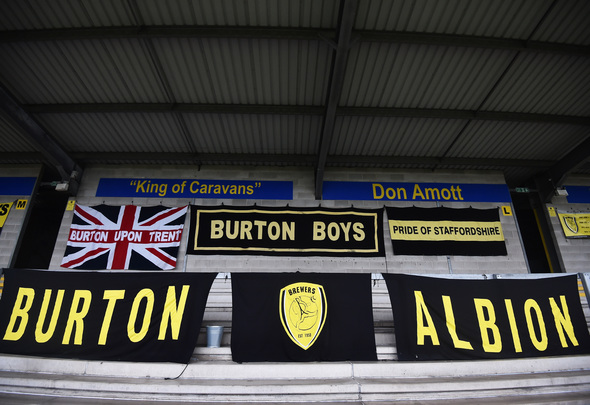 The Morecambe captain has been a near ever-present in a Shrimps side flying high at the top of League Two.

A recruitment source has told Football Insider the League One outfit could rekindle their interest in the summer. 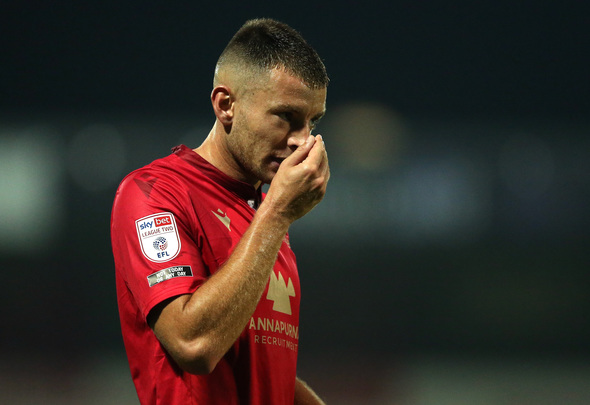 Lavelle moved to the Mazuma Stadium in 2017 after a season with Bolton Wanderers where he did not play a game.

He began his career with Blackburn Rovers but got his first taste of senior football with Morecambe.

The 24-year-old has now played over 100 times for the club who are eyeing a first-ever promotion to League One.

They currently sit in sixth just a point behind Carlisle United who occupy the final automatic promotion place but Morecambe have played a game more than their north-west rivals.

Burton Albion are rock bottom of League One and six points adrift of safety but do have a game in hand over freefalling AFC Wimbledon in 22nd.

Former manager Jimmy Floyd Hasselbaink returned to the club at the beginning of January with tasked with the job of keeping the club up. 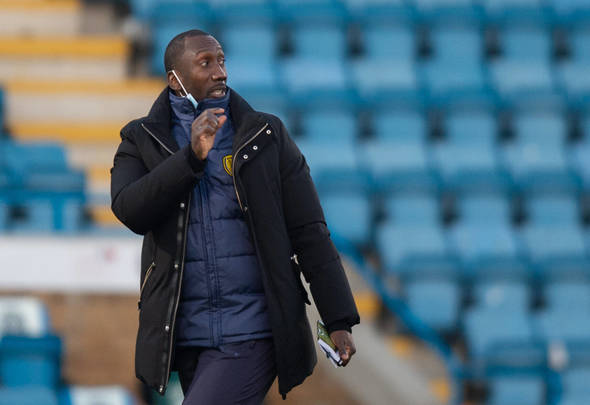 In other news, a finance guru has insisted Frank Lampard can do to Celtic’s revenue what Steven Gerrard has done at Rangers.