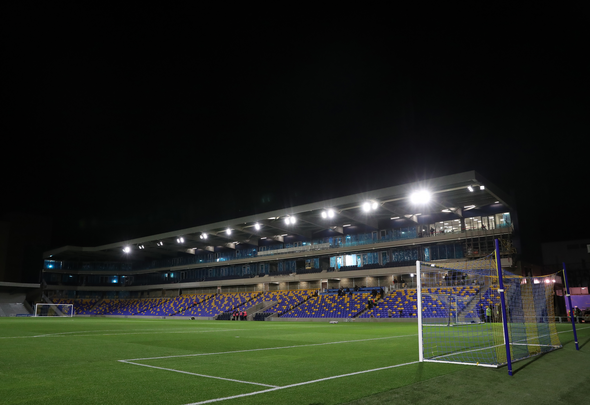 The 38-year-old is currently without a club after he left Swedish side Ostersund in July of last year.

A source at Plough Lane has told Football Insider that Burchnall is in the running to succeed Glyn Hodges as manager. 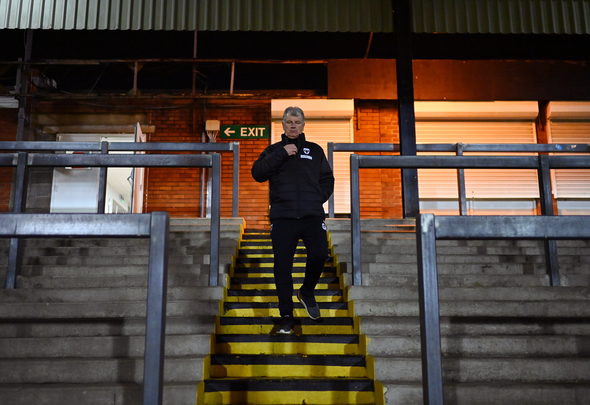 Hodges was relieved of his duties on 30 January after a 2-0 home defeat to MK Dons left the club in the League One relegation zone.

Academy coach Mark Robinson has been in temporary charge of the Dons since and led his side to a vital 3-2 win over fellow strugglers Wigan Athletic last time out.

The win lifted AFC Wimbledon out of the relegation zone – they are now one point above the drop.

Burchnall has strong links to Brighton boss Graham Potter and has also been on the Leeds United and Bradford City coaching staffs.

The Englishman has managed two clubs in his career, Ostersund and Norwegian outfit Viking.

His longest spell came at Ostersund, where his 60 games in charge yielded 20 wins, 13 draws, and 27 losses.

Signing off the same way I signed in. With 3 points….it’s been some journey! Proud of what we have done in the 2 years! Under tough conditions we never gave up. This young group will flourish I am sure. And for me, onto the next challenge 😉👌thanks to all the supporters 🙏 pic.twitter.com/BegN24azii

If he were to be appointed manager at Plough Lane, it would be his first managerial role in England.

The Dons have a torrid run of fixtures this month – a trip to promotion hopefuls Peterborough United is followed by home games against Gillingham and Hull City.

In other news, In other news, Paul Robinson claims Leeds United, Tottenham and Liverpool are in a race to sign Ben White this summer.