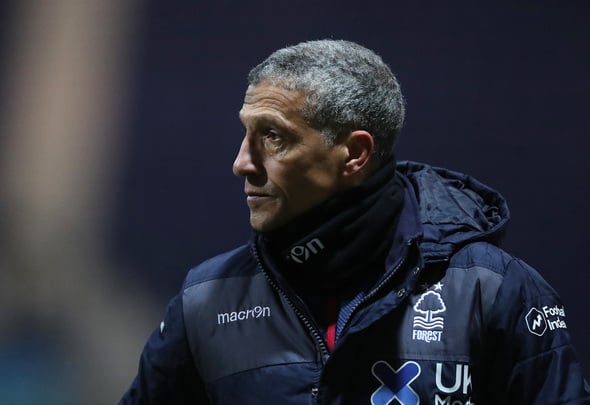 The 20-year-old forward broke into the Forest first-team in November but has had his opportunities limited since Lewis Grabban returned from injury.

A recruitment source has told Football Insider he is now set to continue his development in League Two with Port Vale. 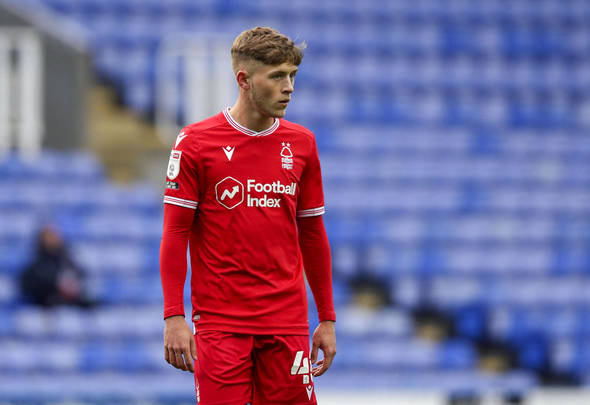 The Nottingham Forest academy graduate has played twice in the Championship this season after impressing for the club’s Under-23s.

He scored eight goals for the development side before he began training with Chris Hughton’s first-team squad.

With Grabban returning from a hip injury, the Englishman has not featured in Forest’s matchday squad in recent weeks.

Port Vale are in need of a striker after talismanic forward Tom Pope set to miss at least two months of action with a broken arm and shoulder injury.

They have already added Jake Taylor, Tom Scott and Kurtis Guthrie on contracts to the end of the season meaning they have reached their squad limit of 22 players.

However, Swan would not count towards the number as he is under the age of 21. 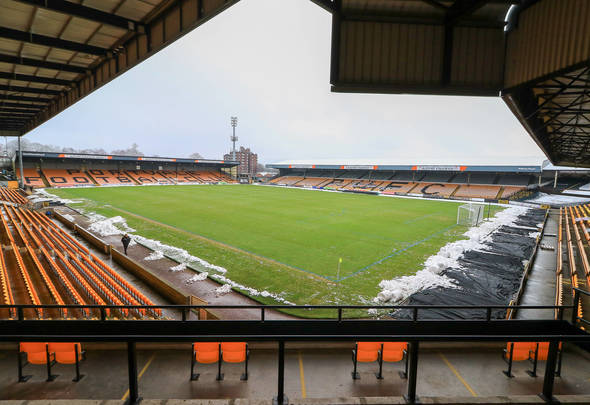 The Vale won their first game in five attempts on Saturday with an emphatic 5-1 win over strugglers Southend United.

They currently sit in 15th position in League Two but are only eight points off the play-offs.

In other news, a West Brom attacker is posied to join Luton Town on loan.