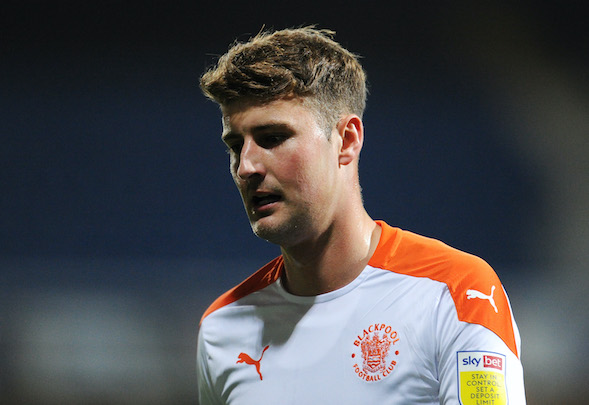 Ethan Robson will be allowed to leave Blackpool on loan this summer in a major boost to Rangers, Football Insider can reveal.

The central midfielder was the subject of enquiries from Rangers and Motherwell late in the January window.

Robson ended up staying at Blackpool and played a key role as they secure promotion to the Championship via the play-offs. 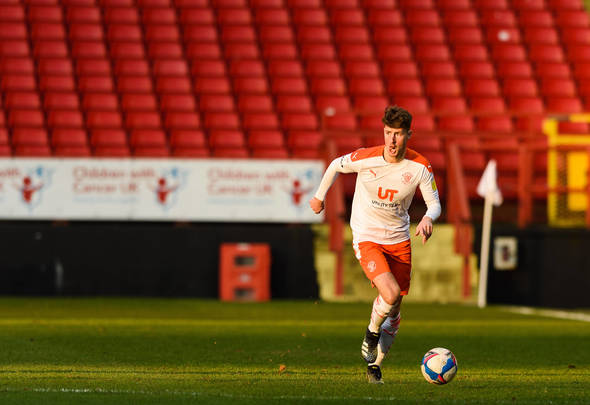 But a source has told Football Insider the north-west club have given Robson the green light to find a loan club for next season.

The former Sunderland midfielder is attracting interest from EFL as well as Scottish Premiership teams.

Robson has previous experience of the Scottish Premiership after he played 13 games on loan with Dundee during the 2018-19 campaign.

He played 36 games in the recently completed season but did not make the matchday squad for Blackpool’s play-off final victory over Lincoln City.

The Englishman reached his best form in 2020 but was limited to just two League One starts after the turn of the year.

He is able to operate in a defensive midfield role as well as a number 10 and his versatility could offer Steven Gerrard an interesting option.

Rangers heavily relied on veteran pair Steven Davis and Scott Arfield as they secured a historic 55th title this season.

In other news, Rangers have been told to sign a Premier League 26-year-old who would “tear up the Scottish Premiership” after a development.