Wolves goalkeeper Will Norris is set to complete a move to Burnley on Friday, Football Insider has learned.

The 27-year-old shot-stopper has been granted permission by the Midlands club to hold talks with Sean Dyche’s team and finalise a transfer.

A recruitment source has told Football Insider that Norris has agreed the terms of a three-year contract with Burnley and the intention is for the deal to be announced on Friday afternoon. 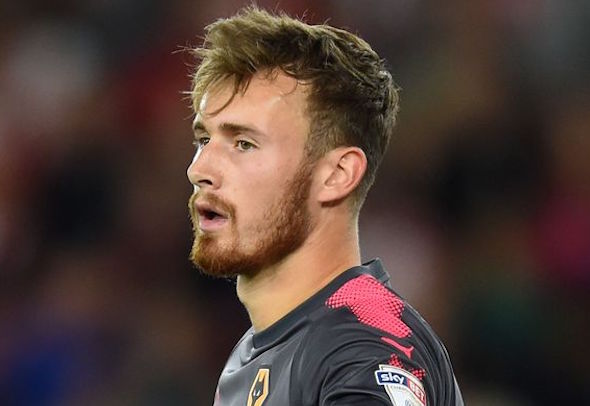 It will bring to an end his three-year spell at Wolves, who he joined from Cambridge United in 2017.

At Burnley, Norris will strengthen the club’s keeping ranks and compete with established number one Nick Pope and deputy Bailey Peacock-Farrell.

Dyche has been in the market for a keeper following the departures of Joe Hart and Legzdins when their contracts expired at the end of June.

Norris has made just eight appearances for Wolves in his three years at the club and spent the whole of last season on loan at Ipswich Town in League One.

His path at Molineux has been blocked by Rui Patricio and John Ruddy, who signed an extension to his contract in May. 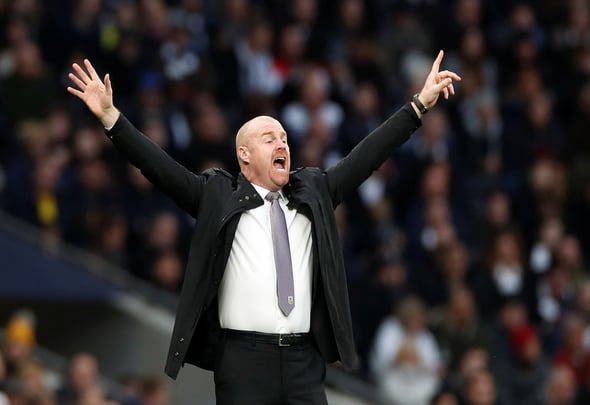 Norris, who stands at 6ft 5in, made a fleeting Premier League debut against Fulham in May 2019 as a substitute in stoppage time.

He had just 45 seconds of action after replacing Patricio, who has had an iron grip on the number one shirt since arriving in the summer of 2018.

In other news, Burnley are in advanced talks to sign a defender.