The centre-back has been the subject of multiple club interest this month including from League One big hitters Portsmouth.

A Millwall source has told Football Insider that they have agreed the terms of a loan deal for McCarthy with Wycombe. 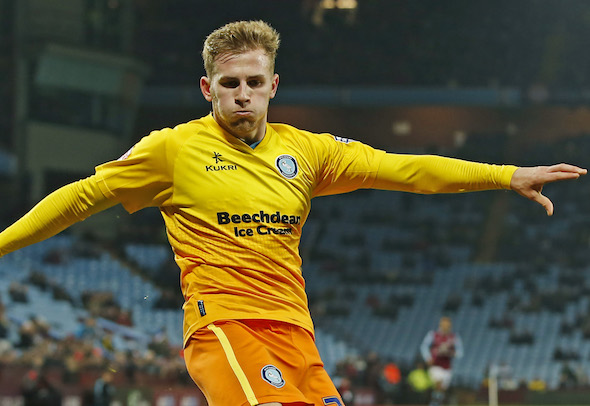 He is set to be announced imminently as a new arrival at Adams Park only one window after quitting the club to head to south London.

McCarthy has struggled for regular game time at the New Den, which has alerted his suitors this month.

He is well down the pecking order in Gary Rowett’s side with the team riding high in the Championship as they look to maintain their push for the play-offs.

The 24-year-old has made only five appearances in all competitions for Millwall this season with his debut campaign being blighted by injury.

McCarthy, who joined Wycombe from Barnsley in the summer of 2018, made 49 appearances in 2018/2019 campaign as he was named Supporters’ Player of the Year Award at Adams Park. 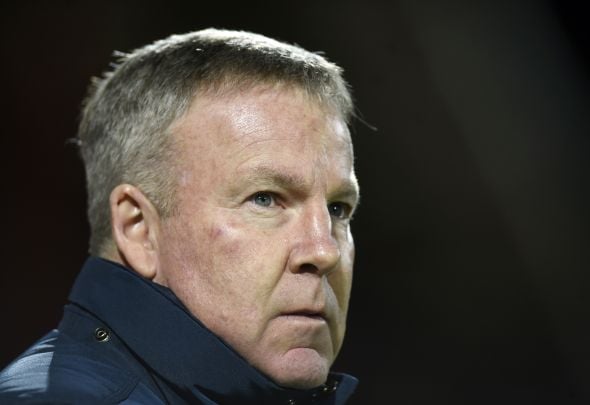 The powerful defender came through the ranks at Southampton and made one first-team appearance for the club in the Premier League.

McCarthy’s return to second-placed Wycombe will come as a massive boost to Chairboys boss Gareth Ainsworth as they aim to win promotion from League One this term.

In other Millwall news, it can be REVEALED that the club have agreed to sign £7million star after medical is done.