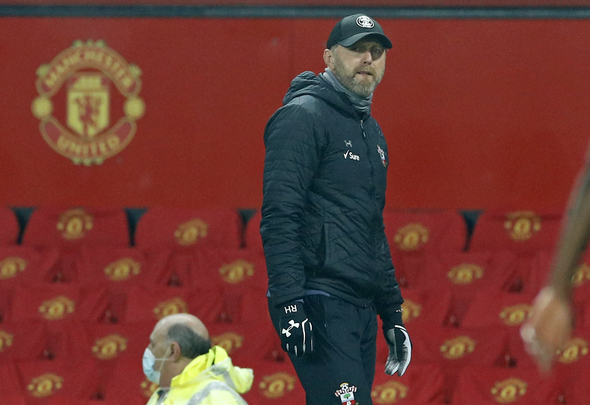 Southampton are unlikely ever to compete at the very top of the Premier League if their owners continue to pursue a self-sufficient model.

That is according to finance guru and new Football Insider columnist Kieran Maguire, speaking exclusively after Southampton’s humiliating 9-0 loss to Manchester United on Tuesday evening.

Southampton have enjoyed a largely positive 2020-21, says Maguire, but the decimation at the hands of Ole Gunnar Solskjaer’s side was indicative of a long-term problem faced by the club. 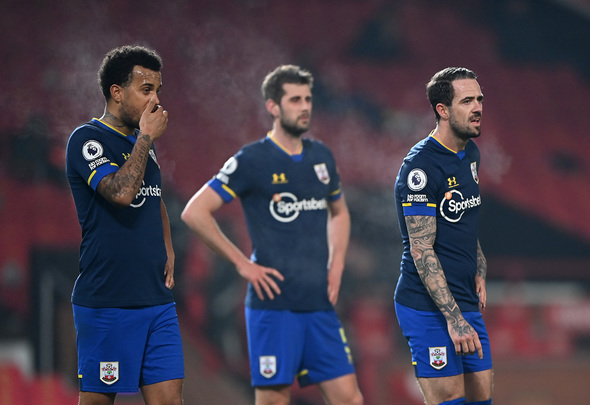 Maguire’s fellow spreadsheet wiz Swiss Ramble explained in a recent Twitter thread how Saints owner Gao Jisheng wants the club to sustain itself rather than rely on external investment.

But while this approach might be good for a club’s financial health, Maguire explains that it also has ramifications in terms of a club’s ability to compete with Manchester United and others in the upper echelons of the Premier League.

Asked whether this financial strategy limits how high a club can aim, Maguire told Football Insider: “In other industries, it shouldn’t be a problem. But football is unique in that we’ve got two types of owners…

“We’ve got the owners who have an eye on the financial issues and the other owners who don’t care.

“So if you’re in an environment where you’ve got Abramovich [Chelsea], Mansour [Manchester City], Moshiri [Everton], Edens [Aston Villa] and so on, the owners are happy to underwrite losses.

“But it does make it more challenging for clubs like Southampton where the aim is to be sustainable, it creates a glass ceiling.

“Sometimes you can punch above it. And Southampton have looked like they can do that at times, but I don’t think you can keep repeating that because you’re operating with one hand behind your back compared to the other owners.” 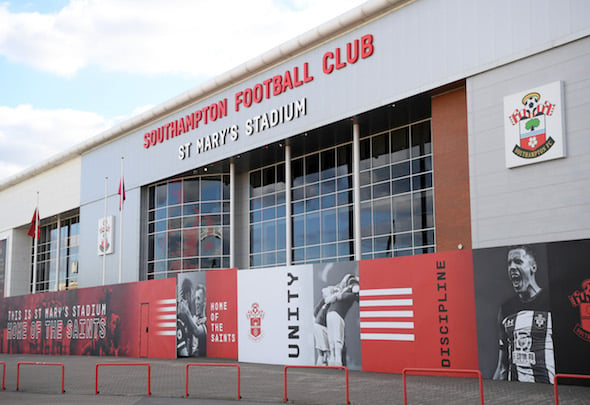 The St. Mary’s hierarchy recently took out £78.8m bank loan from MSD Holdings at a rate of 9.14% in order to cover pandemic-related losses.

In other news, a top pundit has urged Arsenal to sign a Southampton player whose contract expires in the summer.