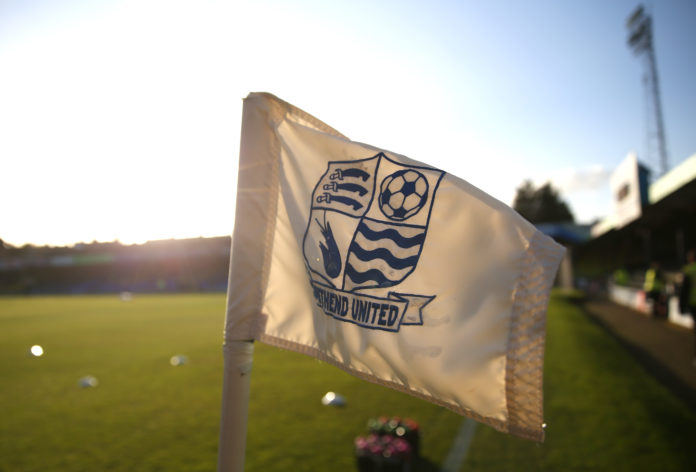 Weymouth manager Mark Molesley is on the verge of being announced as the Southend United new manager, Football Insider understands.

The 39-year-old has arrived at the Shrimpers’ training ground this morning and is expected to agree a deal that would see him take over the top job at Roots Hall.

A Southend source has told Football Insider that an agreement with Molesley is on the cusp of completion. 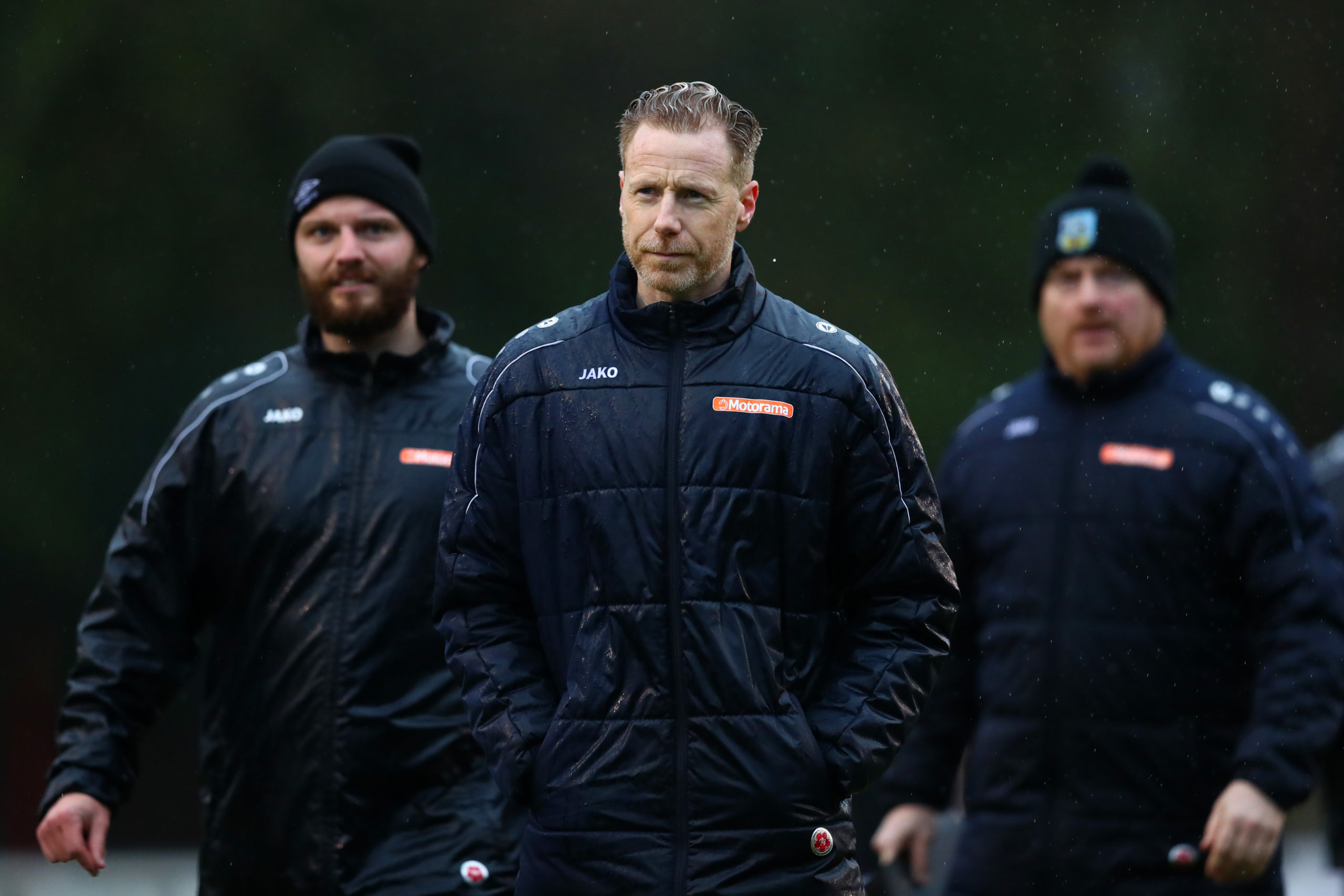 United have been without a manager since Sol Campbell left the club in June.

Since then, they have turned their attentions to Molesley, who has guided Weymouth to back-to-back promotions in recent seasons and taken them up to the Vanarama National League for the first time since 2009.

As well as his role with the Terras, the ex-midfielder also works with Bournemouth in a coaching capacity for the Cherries’ U23s.

Weymouth stated earlier in the week that they wish to keep hold of Molesley if possible.

An official update from the club read: “Weymouth football club’s board of directors can confirm that manager Mark Molesley is in talks with Football League side Southend United.

“The club are doing their utmost to persuade Mark to stay at the club.”

But they look set to lose out on their manager, with his departure inching ever closer. 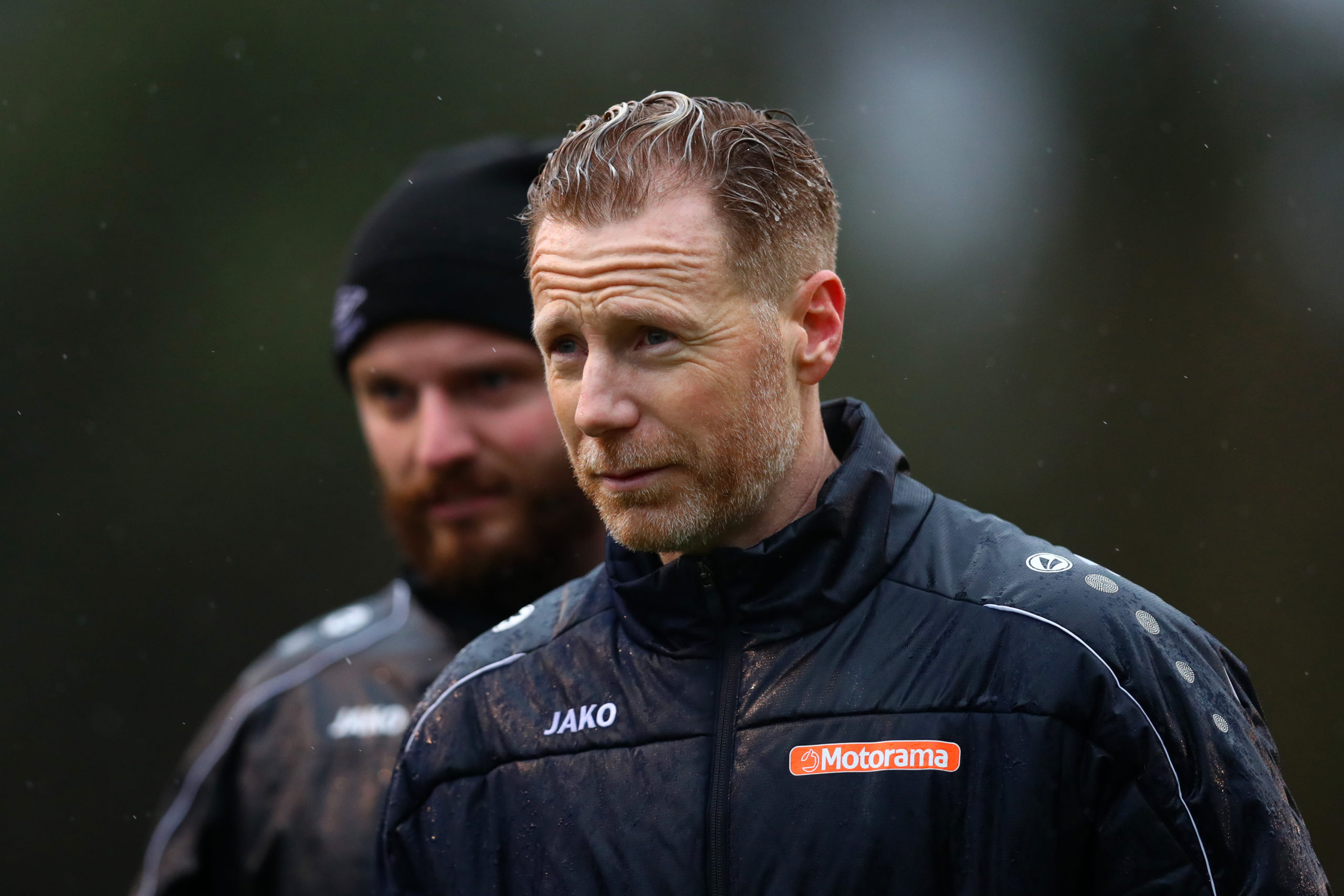 Southend are readying themselves for a first League Two campaign since the 2014-15 season, in which they won promotion via the play-offs.

Last term saw them finish 23rd in League One, 16 points adrift of safety and just five points ahead of Bolton Wanderers, who started the campaign with a 12-point deduction.

In other EFL news, Announcement soon: This player is signing a three-year Cardiff City deal today.