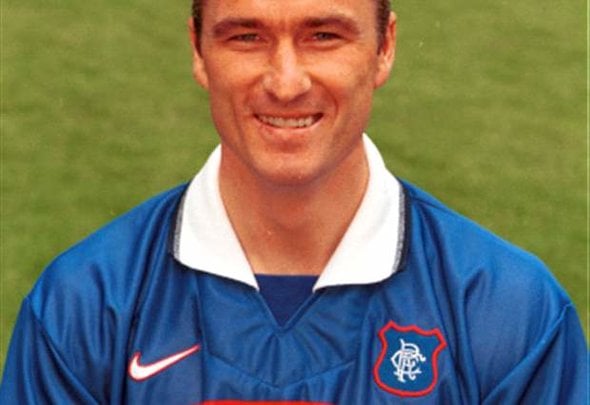 Ex-Rangers star Ian Ferguson has revealed the details that led to his move to the Light Blues back in 1988.
At the time, the St Mirren star was in talks with Sir Alex Ferguson at Manchester United about a move to the English top-flight, but once he got wind of interest from the Gers there was only one place he was heading.
However, the Buddies were not about to let their star player go to Ibrox without a fight.
Ferguson eventually got the move he had been dreaming of and in 1988 he became a Rangers player.
Along with Ally McCoist and Richard Gough, the ex-midfielder played a part in every season of the nine-in-the-row championships and also featured in the treble-winning campaign under Dick Advocaat.
As quoted by The Scottish Sun, the 50-year-old describes how the moment he knew he wanted to move to Rangers: “Alex Ferguson had just taken over the previous season and was looking to rebuild what was a massive club.
“I was flattered that he was interested but I got in the car to take me down for talks reluctantly.
“However, we were not even halfway there when I told the driver to stop and turn around.
“I couldn’t go through with it. My heart was set on Rangers and I was determined that I was going to make it happen.”
When the deal finally went through it was for a club record fee of £850,000 for St Mirren and remains their highest fee even today.
In total, Ferguson – a self-confessed Rangers supporter – won 18 honours in his time at Ibrox.
The Light Blues head to Hamilton Academical this weekend in the Scottish Premier League in a period of their history where a repeat of those nine-in-a-row days looks a far-off memory.
In other Rangers news, sources: massive £9m bid incoming for Gers star.