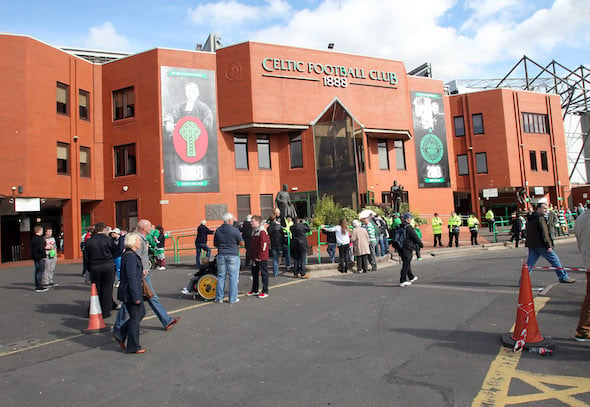 Alan Hutton admits that there is still a significant gap between Celtic and Rangers when it comes to commercial values of the club.

The former Gers defender, speaking exclusively to Football Insider assistant editor Russell Edge, claims the Hoops deserve their financial rewards for their “unbelievable” record over the last couple of years.

However, this site has since detailed how Celtic’s own new kit deal with Adidas dwarfs Rangers’, with the Hoops’ agreement believed to be worth in excess of £30million.

Hutton insists that Rangers have closed the gap on their fiercest rivals in recent years but admits there is still some way to go for Steven Gerrard’s men.

“I understand why there’s a difference there, with the European campaigns over the years, the Champions League on the big stage. It’s one of those things. Rangers have had to bide their time and build up slowly, which they are doing year on year.

“Hopefully that will end up being a great battle in the future but there is definitely a gap at the moment and I think in value of sponsors and stuff, we can see that.”

Celtic currently sit 13 points ahead of Rangers at the top of the Premiership table as they hunt their ninth successive league title.

They are also seeking a fourth successive domestic treble, having already won the Scottish League Cup.

In other Celtic news, the board have been backed by an ex-midfielder as they make a big decision over Odsonne Edouard.