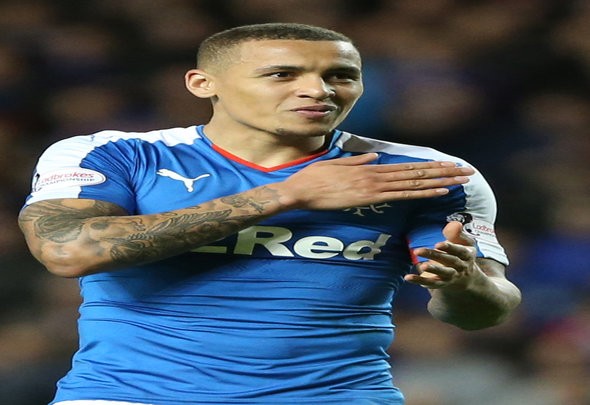 James Tavernier has claimed that Joey Barton and Niko Kranjcar have brought a lot to the Ibrox side after joining the club this summer.

Mark Warburton has added eight new signings to the squad this season already ,with Josh Windass and Kranjcar making their competitive debuts against Motherwell on Saturday.

The Rangers boss has said recently that he will rotate his teams throughout the League Cup group section and it is expected that Lee Hodson, Clint Hill, Matt Gilks and Joey Barton will make their debuts at Ibrox on Tuesday night.

“The new lads have fitted in really well to the system and it just shows that we have great depth within the squad,” said Tavernier, who scored on Saturday to RangersTV.

“They bring a lot of talent to the team and obviously Niko (Kranjcar) has a lot of experience at the highest level. Obviously you have players like Joey (Barton) who are ready to come into the team as well.

“The manager has recruited really well and they are all going to fit into the team really easily too. In every sense that is going to be really good for us and the players who are on the pitch.”

Kranjcar moved to the Scottish giants this summer and joins with vast top-level experience after 15 years at the top for club and country.

The outspoken midfielder starred mainly in the Premier League after breaking through with Manchester City before joining Newcastle and then moving on to QPR, he also had a brief spell in Ligue 1 while on-loan at Marseille.

The midfielder joins the club after winning promotion to the Premier League with Burnley where he won the clubs Player of the Year and in featured in the PFA Team of the Year.

In other Rangers team news, Martyn Waghorn has insisted he is totally committed to Rangers amid doubts about his future.