Frank McAvennie insists he would not be surprised if West Ham midfielder Declan Rice moved to Chelsea in January.

The Athletic report that the Blues are set to reignite their interest in the England international after they failed to raise the necessary funds to make a bid in the summer.

Rice’s current contract will keep him at the London Stadium until 2024 and the Irons want to offer him a fresh deal to fend off interest from Chelsea.

Frank Lampard is a big fan of the 21-year-old’s ability to operate in midfield as well at the heart of defence.

Asked by Football Insider if he could see Rice moving across London as early as January, McAvennie said: “That wouldn’t surprise me. Football is a business.

“With them not having any money coming in with Covid, it wouldn’t surprise me if the money is right.

“Everyone has got a price.

“I think Declan Rice is happy, I think the club is happy with him but it’s the way of life.

“Everyone has got a price, if Chelsea can match that price then I don’t think West Ham would refuse.

“That price would be a hell of a lot. When you look around at the money being spent it has to be silly money for Declan Rice.” 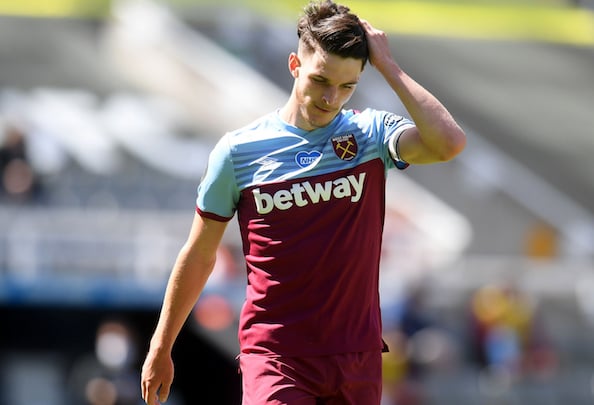 Rice has not missed a minute of league action for the Hammers this season and has captained the side in Mark Noble’s absence.

Since his first-team debut in 2017, the London-born ace has played 137 games for his boyhood club across all competitions.

In other news, Gabriel Agbonlahor has tipped West Ham to seal a ‘£7million’ signing in January. 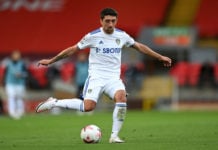