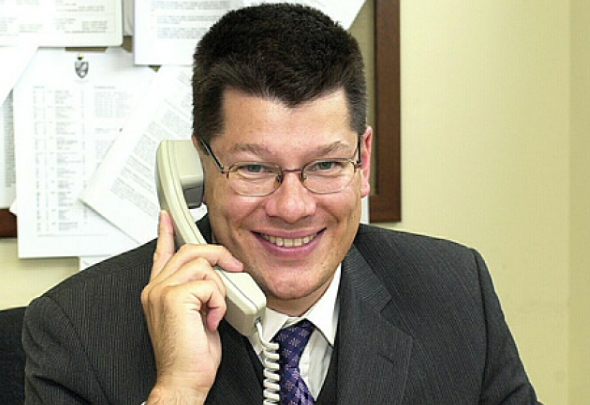 SPFL chief executive Neil Doncaster has backed Rangers’ decision to slash Celtic’s ticket allocation for Old Firm games – claiming it is a “reflection of the huge demand” for tickets from Gers fans.

The Gers normally give Celtic the entire Broomloan Road stand but will now hand the Hoops only 850 tickets – with their bitter rivals reciprocating soon afterwards.

Doncaster asserts there is “unprecedented levels” of demand for tickets and rejected suggestions it would diminish the Old Firm by having a fraction of the usual number of away fans.

“No, I think it is just a reflection of the huge demand that exists for tickets in Scottish football at the moment,” Doncaster told Sky Sports.

Doncaster is right when he says the demand for tickets from home fans means it won’t diminish the overall product. The dynamic might change a bit but as long as the games are competitive and played at 100mph then you’ll barely notice the difference. Particularly at Celtic Park where Rangers fans are already crammed into a corner of the ground and rarely seen on camera on TV. If the areas were going to sit empty because either side couldn’t sell the tickets then it could – possibly – have made a difference. It won’t though and the tickets will sell like hotcakes. With Steven Gerrard and Brendan Rodgers going head-to-head this season on the touchline and the Gers trying to stop Celtic winning an eighth title in a row then there’s plenty going on anyway. It won’t take long to find out with the first Old Firm scheduled for the first weekend of September.