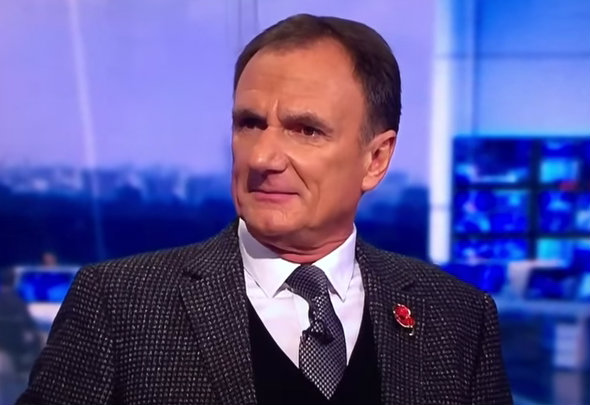 Phil Thompson has slammed Jurgen Klopp for changing his team around ahead of Saturday’s heavy loss to Manchester City.

The Reds succumbed to a humiliating 5-0 loss at the Etihad as they played most of the game with 10 men due to Sadio Mane’s controversial first-half red card.

Liverpool went into the Man City clash off the back of an impressive 4-0 hammering of Arsenal before the international break.

Klopp made a number of changes to that team, especially in defence, and that has not gone down well with Thompson, who believed the backine will work better with some continuity.

“For me, the selection was the big issue. After such an impressive result there is no reason to make changes because it’s such an important thing for a defence being settled, especially against such an offensive team when you’ve got to trust your team-mates,” said Thompson on the Sky Sports website.

“Lovren was on the bench and I always think if you are on the bench then you should be fit enough to play, so I can’t understand why Klavan played.

“Alexander-Arnold is a fantastic offensive player but even Klopp has questioned his defensive work, so I was expecting the same back four with Gomez in there.”

It’s no doubt that Klopp’s decision to chop and change his squad turned out to be a tactical blunder as Pep Guardiola’s men ran riot against the Reds.

The loss at the Etihad was perhaps a contributing factor to Wednesday night’s underwhelming 2-2 draw with Sevilla in the Champions League group stages at Anfield.

Liverpool will be looking to bounce back on Saturday when they welcome Burnley to Merseyside as Premier League action resumes.

In other Liverpool news, Rio Ferdinand has highlighted what the Reds are in need of after another poor result.