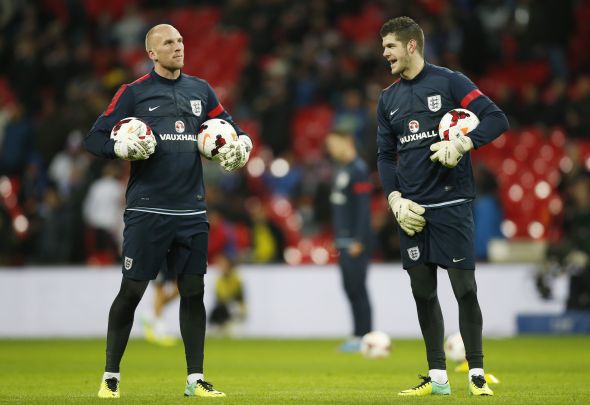 Aston Villa should sign Norwich goalkeeper John Ruddy in January as they target an instant return to the Premier League.

The 30-year-old would be the perfect addition to Villa’s squad, as Steve Bruce looks to add proven top-flight quality to his squad.

With Norwich currently failing to hit any kind of form that is worthy of promotion, here are three reasons why Bruce must look to sign the one-time England international:

Ruddy’s Carrow Road deal is set to expire in just over six months’ time and the ex-Everton stopper would be available in a cut-price deal in January.

Ruddy will be allowed to talk to non-English clubs in less than three weeks, but could also leave East Anglia in a bargain deal as the Canaries look to avoid losing him on a free.

Unless Alex Neil’s side decide to offer him a last-minute contract, Villa would be well advised to enter the winter market for Ruddy.

The form of summer signing Pierluigi Gollini is under the spotlight with less than a month until the January transfer window.

Signing for £4million from Serie B side Hellas Verona, Gollini has struggled to adapt to dealing with multiple crosses into the box. A number of costly mistakes that have also seen Villa drop points.

At fault most recently against Leeds for Kemar Roofe’s opener in the 2-0 defeat, Bruce should sign Ruddy to replace the Italian.

With manager Bruce looking to secure his fifth promotion from the Championship as a manager, Ruddy should be brought in after winning a place in the top flight on two separate occasions.

Ruddy, who began his career with Cambridge United before moving to Goodison Park, won promotion via the playoffs in 2012 before going up in second place in 2014-15 with Norwich.

With that experience, Ruddy would be a top signing by Bruce as he looks to add Premier League quality to his side.

In other Aston Villa transfer news, why this Champions League right-back would also be a top signing.