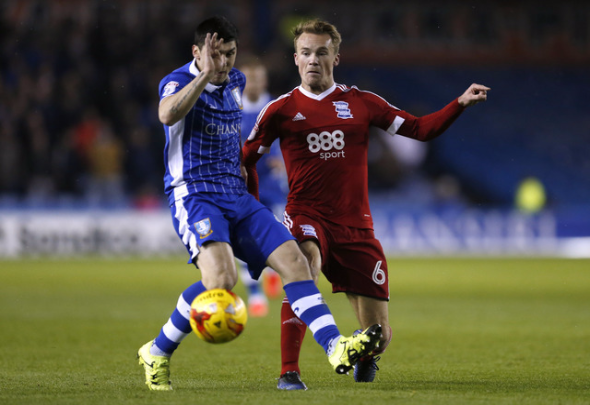 Forestieri should be axed from the eleven

Fernando Forestieri is a highly talented footballer and has eight goals and four assists for the Yorkshire giants in 25 appearances this campaign. However, if Friday’s display is anything to go by then he clearly doesn’t work on the left, a position he has played in just five times this season. With both winter signings Sam Winnall and Jordan Rhodes occupying the centre of the attack it is clear that Forestieri will now have to fight for his place in the Wednesday eleven. But, his performance against Birmingham alone should see the attacker axed from the line-up in their next fixture with Blackburn.

Rhodes the best January signing in the second tier

When Sheffield Wednesday made the decision to bring Jordan Rhodes to the club in January everyone was certain of what he would bring to the side and that is goals. The 27-year-old did not disappoint and he bagged a fine header within the first 10 minutes of his home debut for Carlos Carvalhal’s team. With 92 goals in 191 appearances at Championship level the striker will prove decisive for Wednesday in the race for the play-offs and he is looking the best winter acquisition of the second tier.

Wednesday’s victory on Friday has seen the club move five points clear of Norwich in seventh with both teams playing 30 games. None of the top six look to be dropping too many points, while those outside are struggling to pick up a consistent run of form. It is looking as though the play-offs are now settled with 16 matches left of the season and something major is going to happen for any of the top sides to falter as the league reaches it’s final stages.

In other Sheffield Wednesday news, fans reacted to Adam Reach’s omission before the clash.

Pundit: My ex-teammate Clarke-Harris will ‘definitely’ snub Rangers and sign for West Brom 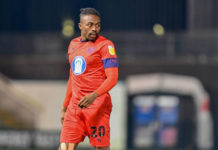