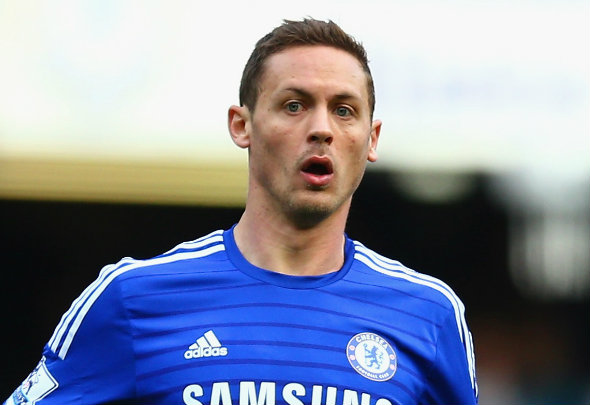 Chelsea cruised to a fine 3-0 win at Goodison Park on Sunday but not all of their players were at the races.

Pedro, Willian and Gary Cahilll all netted in the victory which saw them temporarily extend their lead at the top of the league to seven points.

Spurs did cut it back to four points with a win versus Arsenal, but Antonio Conte’s side are still very much the favourites to win the title.

It was a pretty complete performance from Chelsea, nonetheless three players underperformed and here they are.

The 28-year-old played a blinder in the FA Cup semi-final win against Spurs, and he scored a screamer to cap it off. But he looked a shadow of himself at Goodison. The Serbian was off the pace and struggled with the exuberance of Tom Davies in midfield, he could not get on the ball and he lost possession far to easily on several occasions. Fabregas made an assist in his eight minutes of game time, again proving that he is more effective going forward and should occupy the second holding spot alongside N’Golo Kante.

Placing the Brazilian in here may be slightly harsh as he looked to be struggling with a groin injury for the majority of the second period. But even before he picked up the knock, Lukaku was all over him. The 30-year-old has been one of Chelsea’s most dependable defenders this term, but he needed his captain to bail him out on a number of occasions in the first half. One came when Everton youngster Dom Calvert-Lewin struck the post early on after passing Luiz with ease, only for Gary Cahill to make the clearance.

The Spaniard looked to have re-found his early season form after bagging a brace against Southampton, but he was poor at Goodison. He made a lively start and fashioned himself several openings, but his efforts slowly waned and in the second period he posed very little threat. His ball through to Fabregas for Willian’s goal was the only spark in a dire second half performance. Since the speculation over a January move to China he has not been the same beast and Conte may look to cut his losses on the 28-year-old and send him packing this summer.

In other Chelsea news, see our player ratings from the Blues 3-0 win at Everton.