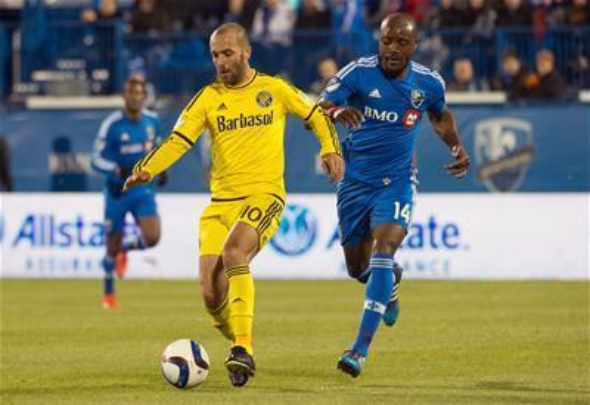 Reo-Coker, 32, has been without a club after his contract with MLS side Montreal Impact was terminated last January.

The Birmingham Mail reported that Villa were one of a number of clubs interested in signing Reo-Coker on a free transfer.

Villa owner Xia took to his personal Twitter account to give a single-word reply to the speculation.

Reo-Coker moved to Aston Villa in 2007 in a £7.5million deal from West Ham when Martin O’Neill was manager.

He featured in 123 encounters for the club in all competitions before leaving for Bolton for a free transfer in 2011.

Since leaving Villa Park, he has had spells at five different clubs, including Bolton, Ipswich and the Vancouver Whitecaps.

He has spent the last three-years in the MLS, but the former England Under-21 international could be looking for a return home.

Aston Villa already had Ashley Westwood and Gary Gardner in the centre of their midfield and they have also brought in Aaron Tshibola and Mile Jedinak this summer.