Darren Bent has hailed Sami Khedira as a top-drawer talent but has misgivings over Everton trying to sign him in January.

The former Tottenham and England striker, speaking exclusively to Football Insider, has suggested a prospective move for the 77-cap international looks “great on paper” but that he may struggle to adapt to the pace of the Premier League.

As quoted by the Liverpool Echo, Ancelotti refused the rule out the possibility of reuniting with the 33-year-old at Goodison Park as he suggested the Toffees may consider a move next month. 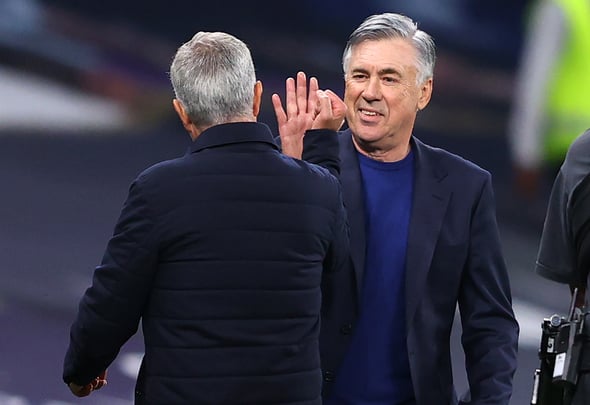 Goal.com report that Juventus are hopeful of reaching an agreement for the Germany international to become a free agent in January, while the player himself told Bild he is still in touch with the Italian boss as he seeks out a new club.

However, Bent has questioned whether the veteran midfielder still has what it takes to handle the cut and thrust of the Premier League.

“It’s one of them where I think right, Khedira, he’s experienced and I know he’s been at the very, very top heights – Real Madrid, Juventus – he’s won the Champions League so he knows what it takes in big games,” Bent told Football Insider.

“But how old is Khedira now? A 33-year-old, we’re talking about the Premier League, which arguably is probably the most high-paced league in world football, that and the Bundesliga.

“So, you bring in a 33-year-old and I’m not too sure, I’d rather them maybe go and get someone a little bit younger. 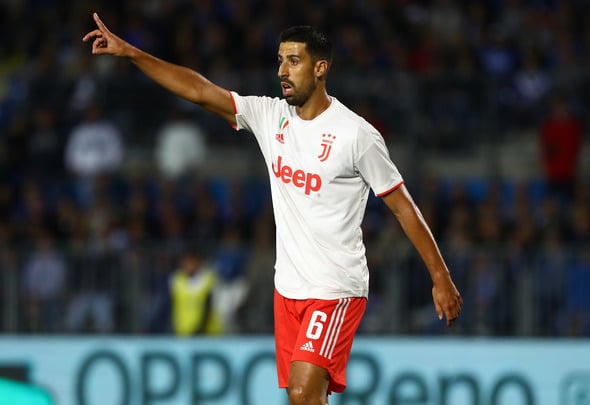 “I know there’s no substitute for experience, but at the same time if you can’t get about the pitch in the Premier League, and people just run off you left, right and centre, that’s not going to bode well.

“On paper, it looks great, because you look at the experience but if I was Everton, I’d maybe look a bit younger.”

In other news, major development in Everton’s reported pursuit of Manchester United defender.