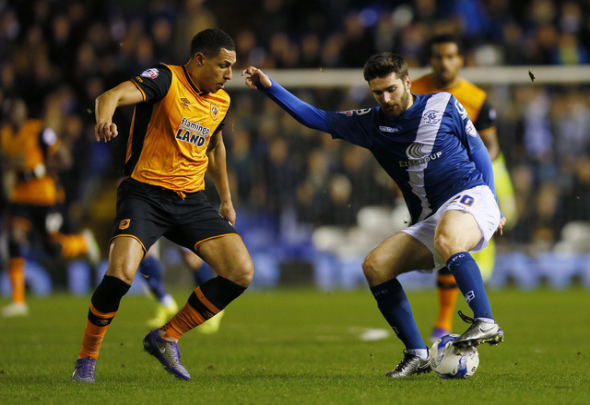 Jon Toral has hailed the way Kenny Miller has helped settle him into the Rangers camp since completing a move from Arsenal.

The 21-year-old made the temporary switch to Ibrox from the Gunners earlier in the month on a loan deal until the end of the season.

The young attacking midfielder made his competitive debut for the club against Motherwell on Saturday, where he played in 63 minutes.

The player has rejoined Mark Warburton for the second time in his career, but he hailed the influence of Miller and the experienced players at Rangers as to helping him settle into life at Scotland.

“Yes, the experienced players like him (Miller) really helped me settle in and on the pitch as well,” told Toral to the Rangers podcast. “He’s been great with me, helping me around and showing me a little bit.”

Miller is currently in his third spell with Rangers after returning from American side Vancouver Whitecaps in the summer of 2014.

He helped the club make their return to the Premiership after four seasons away last season and the 37-year-old has also shown this campaign that he still has what it takes to play at the top level.

However, his contract is set to run out in the summer and despite calls for him to sign a new deal there has not been any developments as of yet.

In other Rangers news, fans reacted on Twitter to the club entering advanced talks for Reece Oxford.