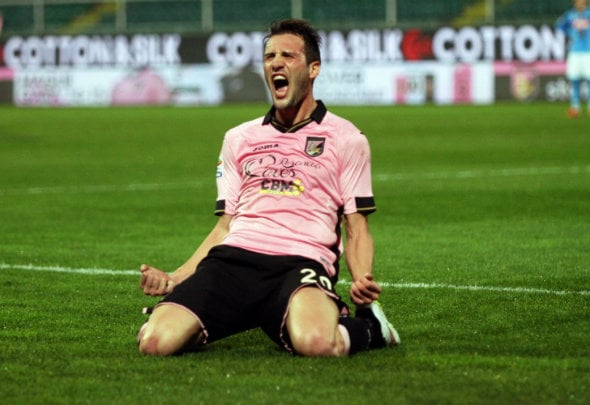 Palermo forward Franco Vazquez has snubbed Tottenham to join Sevilla, according to a report.

Spurs have been on the trail of the playmaker this summer, but the Spanish club appear to have won the race for his signature.

Sky Italy journalist Gianluca Di Marzio has claimed on his website that Vazquez was due to leave the Palermo pre-season training camp on Thursday afternoon to undergo a Sevilla medical.

His performances in the Italian league were rewarded by newly-appointed Chelsea boss Antonio Conte, as he gifted the striker his international call up in 2015.

Vazquez spoke last week of the possibility of joining Sevilla this summer.

In other Tottenham news, they have been given an emphatic answer after making an approach for free-scoring midfielder.