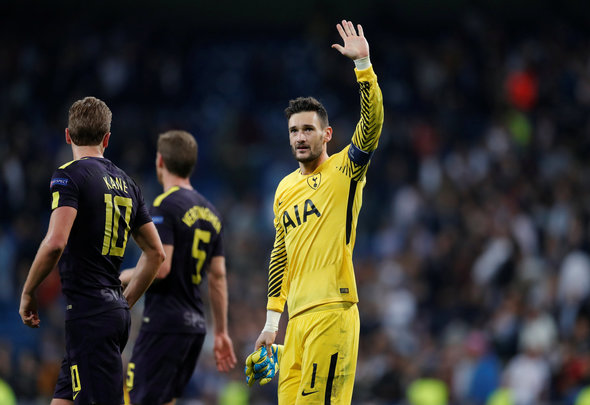 With the amount of quality running through the Tottenham side, there are few positions in which being a starter is a guarantee.

Harry Kane is the obvious one, with injury and suspension the only threat to his starting role, while Christian Eriksen, Jan Vertonghen and Hugo Lloris are in a similar boat in their respective positions.

However, that may well not be the case for the French goalkeeper after his recent performances.

The 31-year-old has 37 appearances under his belt this season, missing just two Premier League matches through injury and illness, and he would usually be considered as one of the most reliable players across the entire pitch.

Unfortunately for him, and the club, that no longer looks the case.

Lloris has been at the centre of a handful of high profile mistakes which have led to goals, and he certainly has not been at his very best as of late, something fans have not failed to let him know.

They tore into him after missed a cross against Chelsea which led to Alvaro Morata’s goal, while his failed clearance against Stoke City also saw the Tottenham faithful turn on their club captain.

While fans do not decide who stays and goes, their worries will be echoed by manager Mauricio Pochettino, and there may be concerns about his future at the club.

His mistakes will only breed a lack of confidence among the back line, and that is not something the Argentine manager can allow to happen.

With the summer transfer window looming, Pochettino will have to stick or twist over whether to keep the faith in Lloris, or bring in a new shot stopper to compete for the first team role – putting his guaranteed place in the starting line up under serious threat.