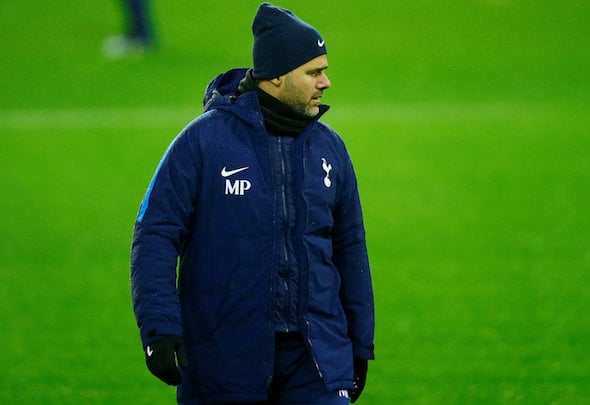 Tottenham teenager Nonso Madueke has rejected a new contract, according to a report.

The Daily Mail claims that Madueke, 16, now wants to quit the North London club in the summer transfer window and has already started to attract attention from other Premier League clubs.

It is understood that Manchester United are keeping close tabs on the skilful midfielder while Chelsea are also said to be keen.

The report says that United have been monitoring the Spurs midfielder for the last 18 months and have now invited him to join up with their Under-16s side to take part in the MIC Tournament in Spain.

Spurs would be able to pick up a compensation fee for Madueke in the summer should he leave.

Spurs must be hoping that they do not eventually come to regret not offering Madueke better terms, but at the age of 16, they can’t exactly be offering him the world when there is so much risk involved. The midfielder may slip away into complete obscurity or he could become one of the best midfielders in the Premier League. The former is much more likely and Spurs will know that which is why they probably have not offered him a better deal. Tottenham have produced some great young players over the years and at least they will pick up some compensation for Madueke, although it will perhaps be very minimal.

In other Tottenham news, Spurs’ hunt to sign this £13million-rated international could mean Daniel Levy will cash in on an £80,000-a-week fan favourite.

Pundit Exclusive: Harry Kane transformation due to one thing I’ve never seen him do before