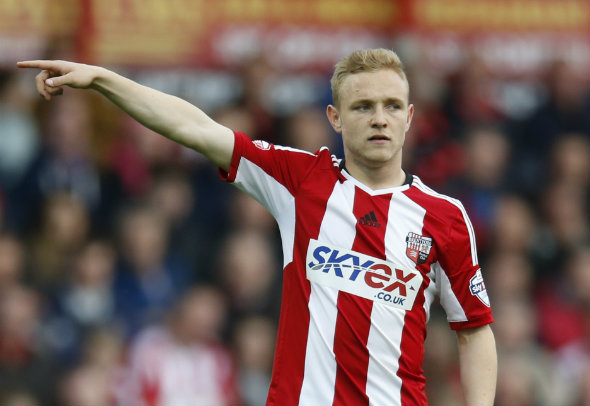 Middlebrough have joined Swansea in the race for Tottenham’s Alex Prichard, according to a report.

Pritchard is highly thought of at Tottenham, but Spurs have decided the attacking midfielder is surplus to requirements at White Hart Lane.

The London Evening Standard claim Spurs are ready to allow Pritchard to leave the club, but are asking for an minimum £8million for the youngster who has made just 2 senior appearances for Tottenham.

Football Insider exclusively revealed that Swansea were prepared to pay £4million for Pritchard, but it now seems there could be some serious negotiations ahead.

Middlesbrough have been told if they can match Spurs’ valuation of Pritchard then they can secure his transfer.

The 23-year-old has enjoyed success while out on loan last year scoring 12 goals and adding seven assists while at Brentford and was in line for squad role with the first team last season.

However, a serious ankle injury ruled him out of the first half of the season and the youngster spent three months watching from the sidelines.

Pritchard then went out on loan to West Brom in the second half of the season, but managed just three appearances in total and just 66 minutes of Premier League action.

The attack minded midfielder is a graduate of the Tottenham academy after joining Spurs from West Ham’s youth setup in 2009 as a 16-year-old.

Middlesbrough will play in the top flight next season after gaining automatic promotion and are looking to add some affordable talent to their squad.

In other Tottenham news, Barcelona are attempting to hijack Spurs’ move for a top defender.