Tottenham manager Jose Mourinho is set to recall Davinson Sanchez and Dele Alli to the team for tonight’s Europa League clash against LASK.

The duo have plummeted down the Spurs pecking order this season following an overhaul of a side well placed to challenge for the title.

Mourinho hinted at his media conference on Wednesday he will hand Sanchez, 24, a rare start tonight, and a Spurs source has told Football Insider he is expected to be join in the line-up by Alli, 24.

Both Harry Kane and Carlos Vinicius are out injured and the rotation of players paves the way for a recall for the attacking midfielder.

Alli has failed to even make the matchday 18 for Spurs’ last six Premier League games and has even struggled for game time in the Europa League.

Sanchez has suffered a similar downgrading in recent weeks after previously also being a key member of the side.

The Colombia international has not had a minute of Premier League action since his own goal contributed to Spurs’ failing to hold on to a three-goal lead in their 3-3 draw against West Ham on 18 October.

Sanchez had hoped for a recall to the team against Chelsea last weekend in the absence of the injured Toby Alderweireld.

But Mourinho instead plumped for Joe Rodon, who delivered an assured Premier League debut in the 0-0 draw.

The long-term futures of Alli and Sanchez are both up in the air ahead of a critical run of fixtures that will determine whether Spurs can genuinely challenge for the title in the new year. 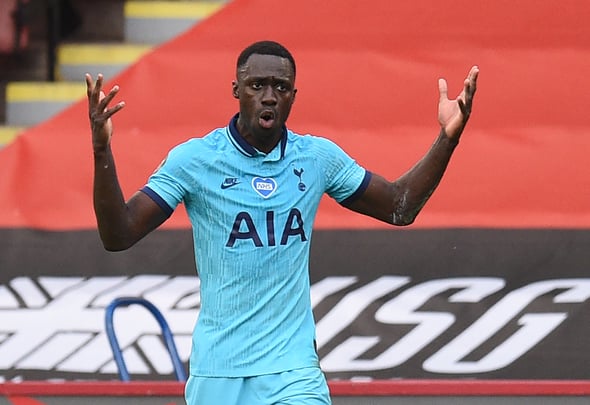 Spurs host Arsenal in the north London derby on Saturday and travel to Liverpool 10 days later.

In total, Mourinho’s side have 10 fixtures squeezed between tonight and the 2 January league clash against Leeds United.