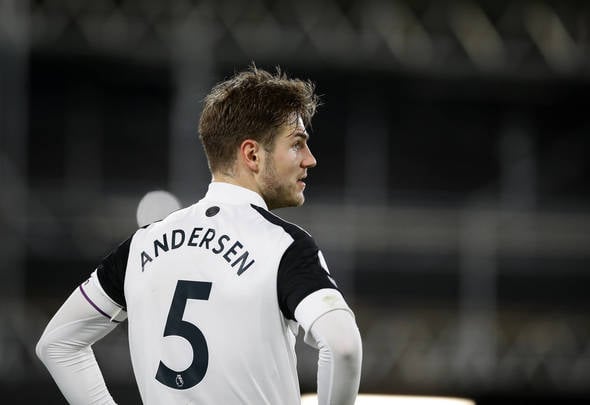 Tottenham need to sign three “world-class” players this summer, according to Paul Robinson.

The former White Hart Lane number one, speaking exclusively to Football Insider, urged the club to prioritise quality over quantity after hearing of reported interest in Fulham defender Joachim Andersen.

Football.London‘s Alasdair Gold claims the Denmark international, 24, is one of a number of centre-backs Spurs are considering a move for ahead of the summer transfer window. 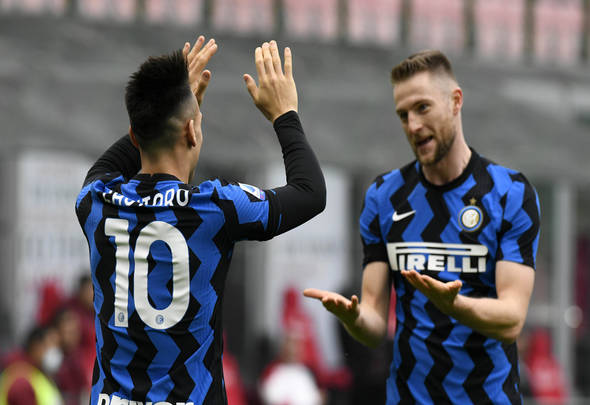 While Football Insider understands Jose Mourinho is set to personally spearhead a pursuit of Inter Milan’s Milan Skriniar, with a £25million deal “very close” to being agreed in January.

Robinson questioned whether Fulham’s Andersen has the ability to take Mourinho’s side to “the next level”.

“I think Andersen would be a good option,” he told Football Insider.

“He has a full season of Premier League football behind him as well so he has that experience. But is he really going to take Spurs to the next level? 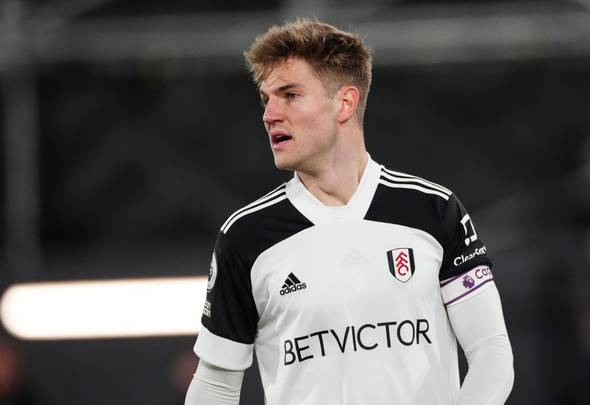 “They need to sign world-class players, those are the types of players who Jose Mourinho wants to work with. We have seen it time and time again.

“If Spurs are to improve on this season they need to sign players from the top end of the market. I would like to see them sign two or three world-class players this summer rather than a few that can fill in and do a job.”

In other news, Tottenham lay the groundwork for a “sensational” summer signing and their pursuit drops a clear hint over Mourinho’s future.