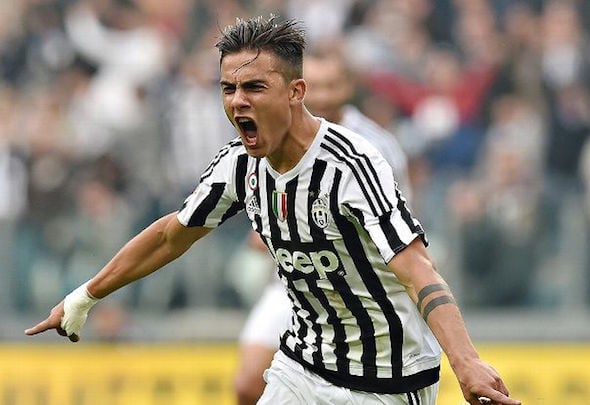 Tottenham Hotpsur’s chances of progressing to the Champions League quarter-finals have been boosted as Paulo Dybala has not been included in the Juventus squad, according to a report.
Spurs travel to the reigning Italian champions in Turin tomorrow evening, and Football Italia report that Dybala will not see any action, despite suggestions that the 24-year-old was nearing full fitness.
This is a huge boost for Mauricio Pochettino, as Paul Dybala is regarded as one of the World’s premium attacking outlets, being able to operate as an out-and-out striker, or just in behind as a false nine.
It is reported that Dybala is struggling with an ongoing hamstring issue, and that the Juve’ boss, Massimiliano Allegri, does not want to risk aggravating the injury.
The 24-year-old has scored 17 goals for Juventus across all competitions this season, so his absence is a huge boost for Tottenham.
It has been reported that Toby Alderweireld is also going to miss the game, so Spurs’ fans will be grateful that his replacement will not have to face ‘La Joya’.
Tottenham earned the tie versus Juventus after topping their tough group that included the likes of Real Madrid and Borussia Dortmund.
In other Tottenham news, Pochettino wants to keep this Spurs ‘genius’ fit.