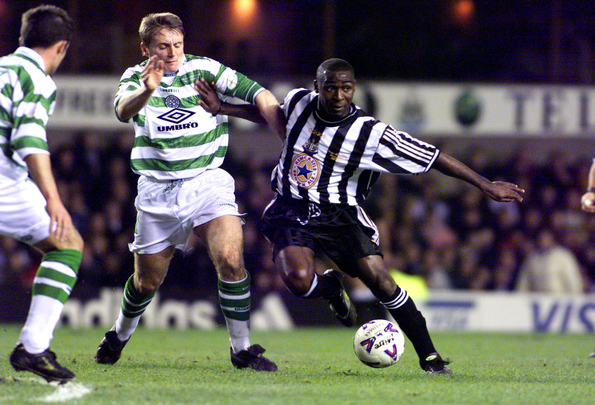 Boyd thinks that Robertson would love to be in Tierney’s shoes as he celebrates a historic double treble while the Liverpool star picks over last weekend’s Champions League final defeat by Real Madrid.

“What’s Andy won? Nothing. That is the balance for players” Boyd said, as quoted by the Herald.

Gers fans were stunned by Boyd’s comments and were barely able to believe he’d made them publicly – with one saying Boyd is an “absolute screwball.”

Tom Boyd who appears in mental Celtic fan conspiracy films. Uh-huh, lets listen to what he has to say… https://t.co/b5h6Bt4X9X

Maybe the lad has ambitions

Maybe he’ll do a Scott brown and choose to play against players on a fraction of his salary his whole career or he’ll have ambition and want to play at a higher level against top players every week.

Robertson was on Celtic’s books as a youngster before being released and going to join Queen’s Park before stints with Dundee United and Hull City before joining Liverpool signed him last summer.

The Scotland international was one of Liverpool’s best performers in the 3-1 Champions League final in Kiev on Saturday as Real Madrid lifted the European Cup for the thirteenth time.