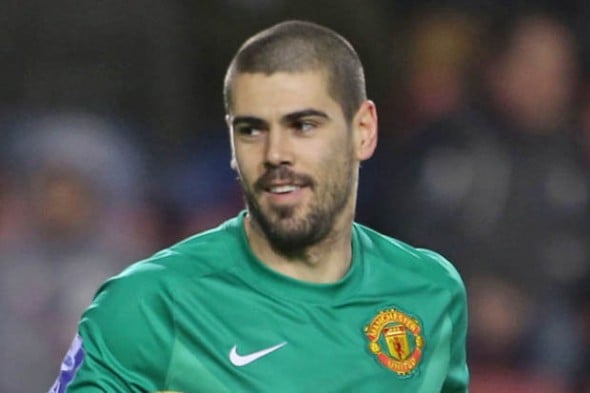 Victor Valdes has joined Standard Liege on loan until the end of the season, Manchester United announced on Sunday afternoon.

Football Insider revealed on Saturday that the Spanish goalkeeper was to undergo a medical at the Belgian club after agreeing the terms of a transfer.

The Spanish goalkeeper, who sent a goodbye message to Manchester United fans on Thursday, has now officially ended his Old Trafford hell.

United released a brief statement on their website to confirm Valdes’ departure, three days after he took to Twitter to give a clear signal that his United career is over.

Standard Liege offered Valdes an escape route from Old Trafford after he revealed last November that he was “fighting to be free” from the Premier League.

The 33-year-old former Barcelona No1 signed an 18-month contract with United a year ago but subsequently made just two first-team appearances.

He was frozen out at by Louis van Gaal after refusing to play for the club’s Under-21s last season.

By moving to Belgium, Valdes becomes the fifth United player to go out on loan this month after fellow goalkeepers Sam Johnstone, Dean Henderson and Kieran O’Hara, and striker Ashley Fletcher.

Adnan Januzaj, Will Keane, Donald Love and Joel Castro Pereira have all returned to the club in recent weeks while youthful midfield duo Liam Grimshaw and Ben Pearson have both made permanent moves to Preston North End.

Robinson: This may be ‘Huge’ Reason Lingard excelling at West Ham 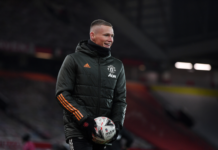 McAvennie in awe of what he saw from McTominay, compares him to Man United great 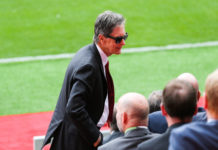