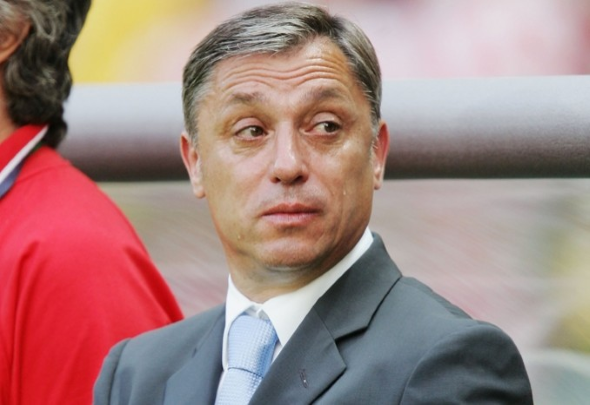 Croatian midfielder Niko Kranjcar is set to retire after his Rangers contract was brought to an early end last month, according to his father.

Veteran coach Zlatko Kranjcar revealed the 81-times capped midfielder is close to announcing the end of his playing career after an injury-hit spell at Ibrox.

Kranjcar suffered a catastrophic knee injury during his first season at Ibrox and the lingering effects of that injury looks to have been the final straw.

According to his dad, the 33-year-old needed two games to recover from every match after spending most of last season out with a cruciate ligament tear.

“I do not think he will play anymore. It’s not 100 per cent certain, but I think he is very close to confirming this,” Zlatko Kranjcar said, as quoted by the Evening Times.

“It’s true he is no longer young, but it’s his knee that’s the major problem.

“His knee is in total chaos. When he was at Rangers and played a match, he had to miss the next two games to recover.”

The Croatian made 26 appearances for Rangers and scored three times during his time in Scotland but was never the player fans had hoped he would be.

The veteran joined the Ibrox giants from NASL side New York Cosmos in the summer of 2016 but spent much of the season out injured after getting injured that September.

Kranjcar left Ibrox last month after struggling to force his way back into the side and making only a handful of appearances towards the end of his time with the Gers.

Kranjcar seemed like an exciting signing at the time but it quickly became clear he wasn’t the same player he had been at Spurs and Portsmouth. It’s a shame to see such a talented player retire but he struggled to keep up with even the most pedestrian of games and, despite the odd flash of brilliance, looked very much on the way down. It was fun to get to see him play for the Gers and it will have benefited some of the younger players at Ibrox who will have got the chance to train and play alongside the gifted star.