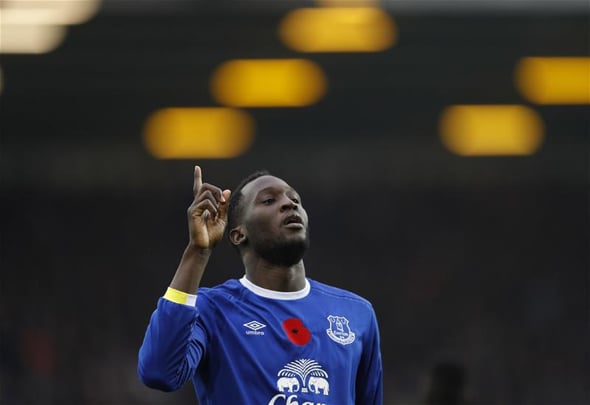 Romelu Lukaku missed a sitter for Belgium in the international friendly against the Netherlands on Wednesday night.

With his team losing by one goal, Lukaku somehow contrived to miss the chance from five yards with the goal gaping and the keeper stranded.

From a corner the ball came to Thorgan Hazard, who drilled it across the six yard box. Giving Lukaku the benefit of the doubt, the ball takes a slight deflection of a Dutch defender and the striker can’t sort his feet out in time.

His blushes were saved when Yannick Carrasco finally scored the equaliser the Belgian team had been threatening in the 82nd minute.

Lukaku missed another glorious chance to win the game straight after the equaliser, but could only deflect the ball over the bar with his thigh and the game ended 1-1.

Following the game football fans took to Twitter to rib him about the miss, which you can watch below.

Here are a selection of tweets from fans:

Lukaku's leaving anyway according to Koeman. 😫

Lukaku came on to miss everything in the box

In other Everton news, ESPN rate the club’s chances of signing Kevin Strootman in the January transfer window.