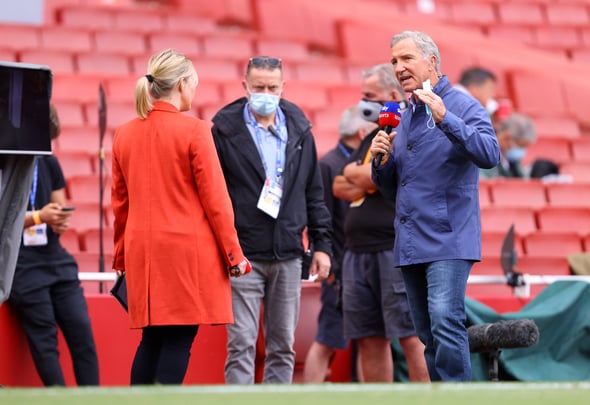 Alan Hutton has blasted Graeme Souness after he accused Aston Villa of letting the pitch grow long for their 7-2 win over Liverpool.

The former Villa and Scotland defender, speaking exclusively to Football Insider assistant editor Russell Edge, admits he idolises the Rangers legend but insists that the 67-year-old was speaking nonsense on Sunday.

Speaking on Sky Sports at half-time of the Villans’ stunning win, Souness suggested that Villa had “left the grass longer” to prevent Liverpool playing their natural game. 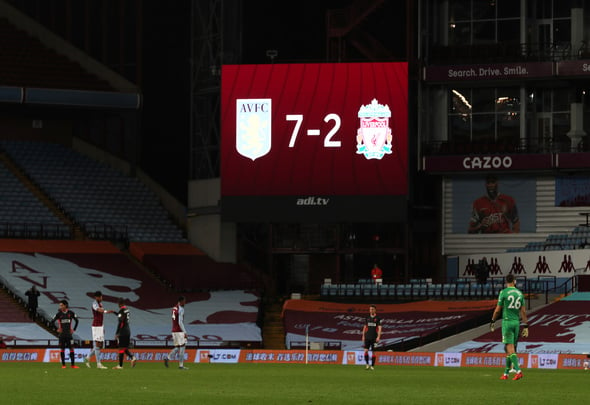 A hat-trick from Ollie Watkins and a brace from Jack Grealish helped Villa on their way to a sensational result over the current champions.

Hutton claims that his old side would “never, ever” have tried to get an advantage by trying to alter the pitch and insists they would also want a quick surface to play their own game.

Hutton told Football Insider: “Graeme Souness is a Rangers legend in my eyes so I don’t really like to go against him but that was a bit of nonsense. I just think he was trying to pick holes in it.

“The amount of times I’ve played at Villa Park and the pitch is in pristine condition all year round, there’s not a blade of grass out of place. Villa are not a long ball team, they’re not a team who just want to hoof it up the pitch, they will play football.

“In my whole time and including now, they would never, ever have played those sort of games. He’s way off the mark with that in my opinion.”

“All the top teams want short grass, a fast pitch. That doesn’t look like a fast pitch to me.”

In other Aston Villa news, Hutton has been left blown away by the transformation of a starlet at the club.