Speaking exclusively to Football Insider correspondent Connor Whitley, the former Leeds striker and boyhood Whites fan insisted the 21-year-old is on the right track to the first-team as he continues his development on loan at Bradford City.

Hosannah has started five League Two games for the Bantams since his summer switch and his performances have earned him a new Leeds contract.

The club confirmed earlier this week that the full-back had committed his future until 2022.

Asked by Football Insider whether he was impressed by Leeds’ commitment to their young players, Whelan said: “I think it’s very important that we look after the young boys.

“Since Mr. Radrizzani has come in, and Angus Kinnear, all these young players and extending their contracts has always been done properly.

“We’ve got proper people at the club doing things right and I think it’s only fair that the young lads get these new contracts and we’ve done that over the past two three years.

“They are the future but right now we’ve got a decent squad. It’s important that they go out and loan, these young lads that were bit-part players of that Championship winning campaign.

“It’s important now that they start progressing their career with first-team football at other clubs because Under-23s isn’t going to be enough now, you’ve done that stint, now it’s about first team football every Saturday, Tuesday and Wednesday. 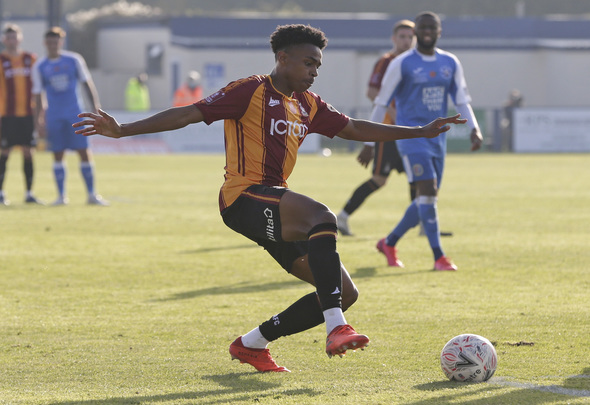 “Hopefully they can then show the manager that they’re ready for the next step.”

Hosannah made Marcelo Bielsa’s bench once last season but is yet to feature for Leeds’ first-team.

In other Leeds United news, it can be REVEALED a club ‘regret’ not selling a star to the Whites after their £15million bid.