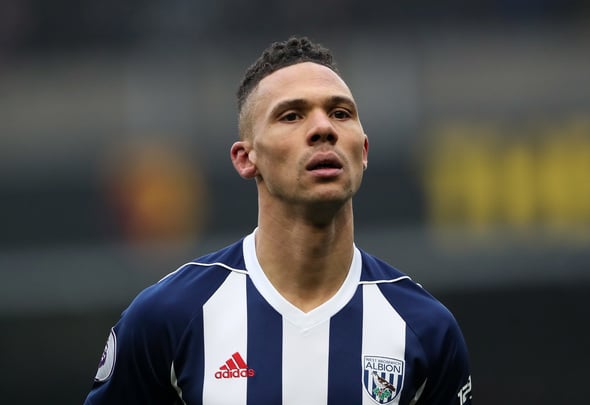 West Brom will target a younger left-back should Kieran Gibbs leave the club in the summer.

That is according to ex-Arsenal favourite Kevin Campbell, speaking exclusively to Football Insider as Inter Miami eye a deal for the 31-year-old, as per The Athletic‘s David Ornstein.

The MLS franchise, part-owned by David Beckham, is free to discuss terms with the 10-time England international as his contract expires in the summer. 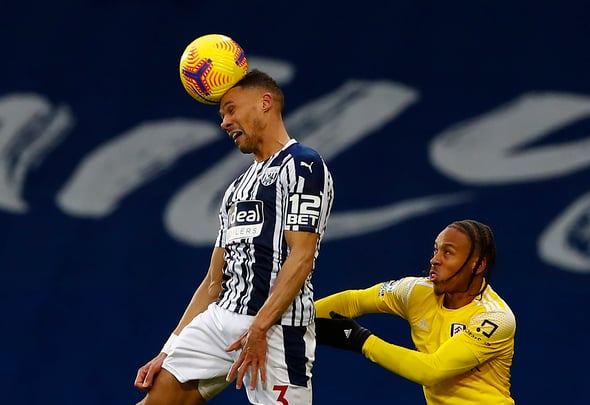 Gibbs has started just nine of West Brom’s 23 Premier League games this season, although his game-time has increased since Sam Allardyce took over in December.

Campbell believes the switch would be good for all parties and that the Baggies would likely target a younger left-back should Gibbs depart.

Asked whether he thought Gibbs’ days were numbered at the Hawthorns, he told Football Insider correspondent Dylan Childs: “Yeah possibly. Look, it hasn’t quite worked out for him in the Premier League coming back. Obviously, West Brom have found it very difficult but they are still in with a fighting chance.

“They’ll probably go a bit younger at the left-back spot. These things happen and it wouldn’t be a bad move for him would it, going to Inter Miami?

“He’s had a great career, but a nice little jaunt to Miami to play under David Beckham I’m sure will be a good move.” 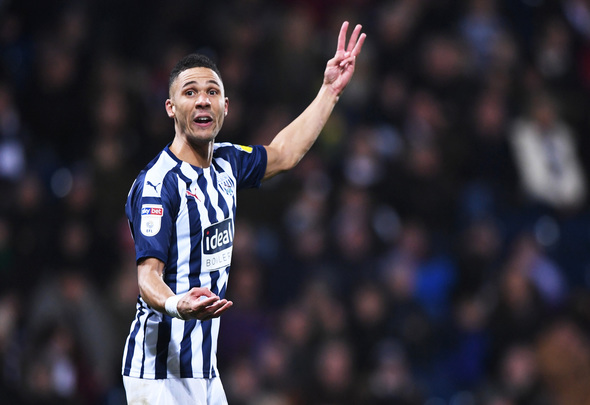 Gibbs graduated from Arsenal’s Hale End academy in 2007 and remained with the club for a decade, making over 200 appearances.

In other news, a top pundit has given his verdict on whether Ainsley Maitland-Niles will remain a West Brom player next season.