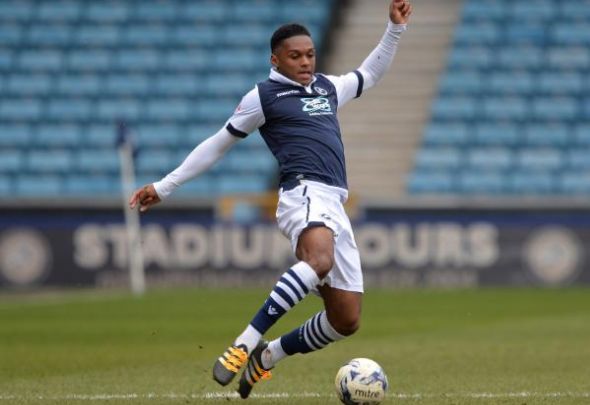 West Ham are set to move for Millwall youngster Mahlon Romeo in a deal worth £2million, according to a report.

The Antigua and Barbuda international signed for the Lions last summer from League One outfit Gillingham, and has played in six of Millwall’s eight opening fixtures this term.

Alan Nixon, who has a transfer column in The Sun, revealed in the Sunday edition of the paper (page 63) that West Ham are looking to seal a £2million move for the 20-year-old wonderkid, despite the summer transfer deadline having only just shut.

The right-back has cemented his place in the Millwall first-team, and is now one of the first names on the teamsheet under manager Neil Harris.

Romeo, whose father is music producer Jazzie B of Soul II Soul fame, could be called on to make the move to East London in the January window as manager Slaven Bilic looks to add youth and depth to the right-back position.

Michail Antonio has been put back in his more preferred position of right-midfielder after a disappointing performance during the Hammers’ first game of the season, where his mistake and foul led to Chelsea’s penalty and opening goal.

In other West Ham news, this youngster has impressed chiefs after scoring a brace on trial.