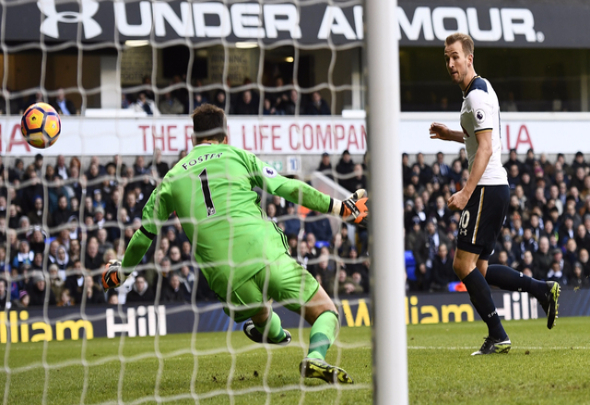 With the match tied at 0-0 he fumbled an easy shot and gifted Stoke the first goal.

Andy Carroll secured a point in the dying minutes of the game but Hart has made too many costly mistakes and must be sent packing back to Man City in the summer when his loan deal’s up.

He’s hugely expensive and there are better deals and goalkeepers to be had.

One that West Ham should look at closely is Ben Foster.

West Brom, despite their shock win against Man United, are almost guaranteed to go down to the Championship.

And Foster is too good to follow them down, despite him saying that he will remain at the Hawthornes.

At 35 he’s still got a few years in the Premier League and West Ham must convince him to make the move to the London Stadium.

The 6ft 3in former England international is everything Hart isn’t – consistent and solid.

West Ham could get him in and double down on a young keeper with bags of talent that Foster can help them bring through for the long term.

He’s out of contract in 2019 and that means West Brom may be forced to listen to offers for him.

But, at his age, West Ham can work a deal that suits both sides and get at least two seasons from Foster.

He would transform the team next season and bring stability to the defence, and confidence to his teammates.

In other West Ham news, West Ham make repeated contact and given price for dazzling forward compared to Cavani